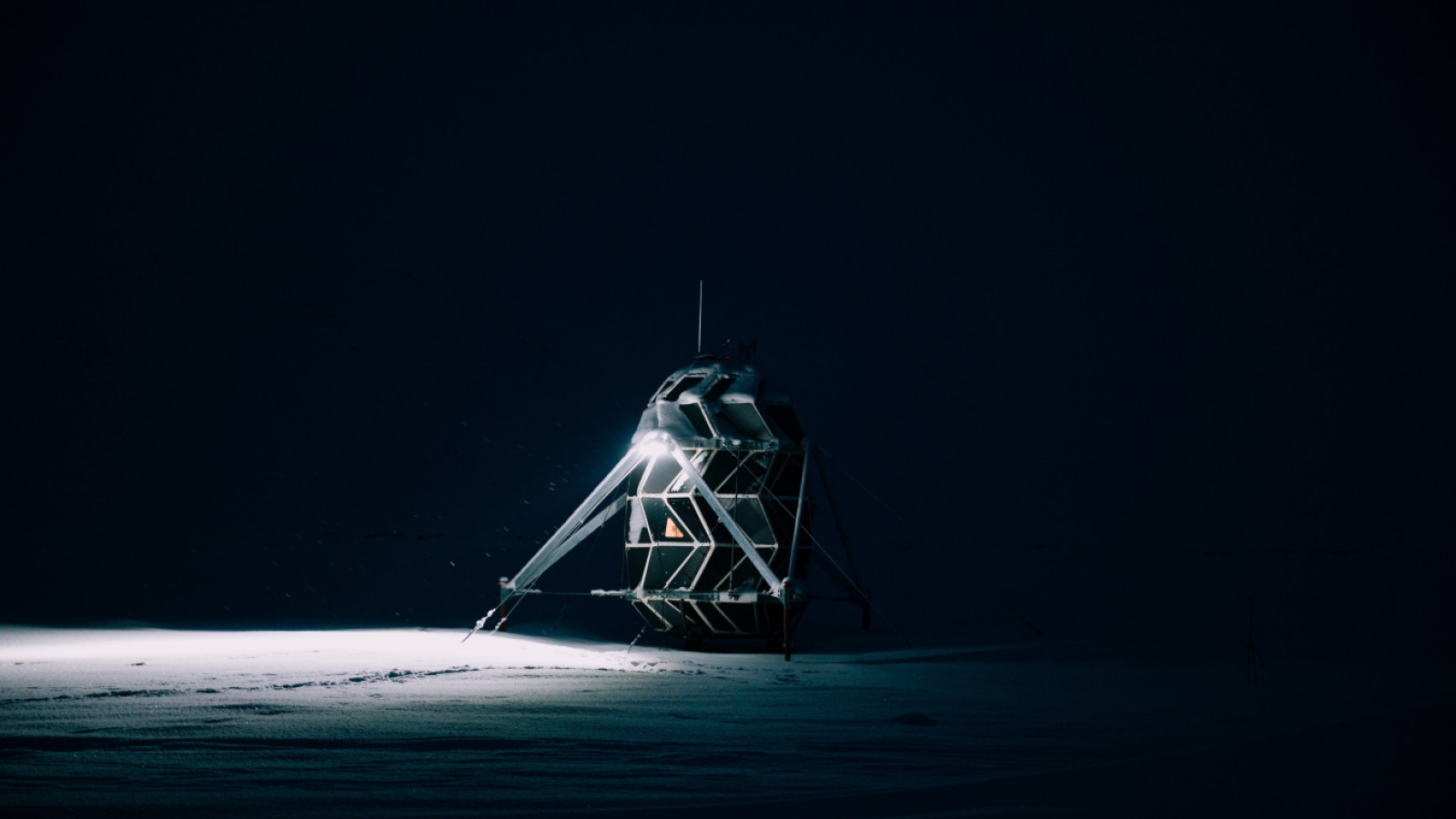 UPCOMING EXHIBITION How can humans build and live on the Moon? Danish space architects have developed a habitat, where astronauts can live in extreme conditions in space.

Imagine journeying to the Moon. Now you have landed. But how will you live here?

The conditions in space are extreme. On Earth we have water, air and stable temperatures. That is not the case on the Moon.

Just look at the temperatures. We are talking 107º during the day and as low as -153º during the night. And of course there is neither air nor water.

What is more, it is difficult for astronauts to build a home, when there are of course restrictions in terms of what they can transport on board a space rocket. Bricks? Hardly.

So, all in all, it is extremely difficult to build a base on the moon.

A lunar base in Greenland

However, since 2018, SAGA Space Architects have been working on a lunar habitat they call LUNARK.

They tested it on a mission in North Greenland. The two space architects Sebastian Aristotelis and Karl-Johan Sørensen set up, and lived in LUNARK for 60 days.

Together with researchers, they have also investigated how living in isolation for such a long period of time affects people.

Now LUNARK has left Greenland and landed at the Utzon Center.

Crawl into LUNARK and see how we might end up living in the future. And ask yourself the question - Could you live here for 60 days?

If you would like to see more, check out the documentary series Eksperimentet: 60 dage på Månen on Danish TV, which is all about the Danish space architects and their madcap expedition to Greenland.

The LUNARK is designed to be compact during transport. But it is also spacious when the astronauts move in. When unfolded on the Moon, the habitat is 750% bigger. The inspiration? Japanese origami.

The exhibition A Space Saga is kindly on loan from the Danish Architecture Centre.

A Space Saga was devised by SAGA Space Architects in collaboration with the Danish Architecture Centre. 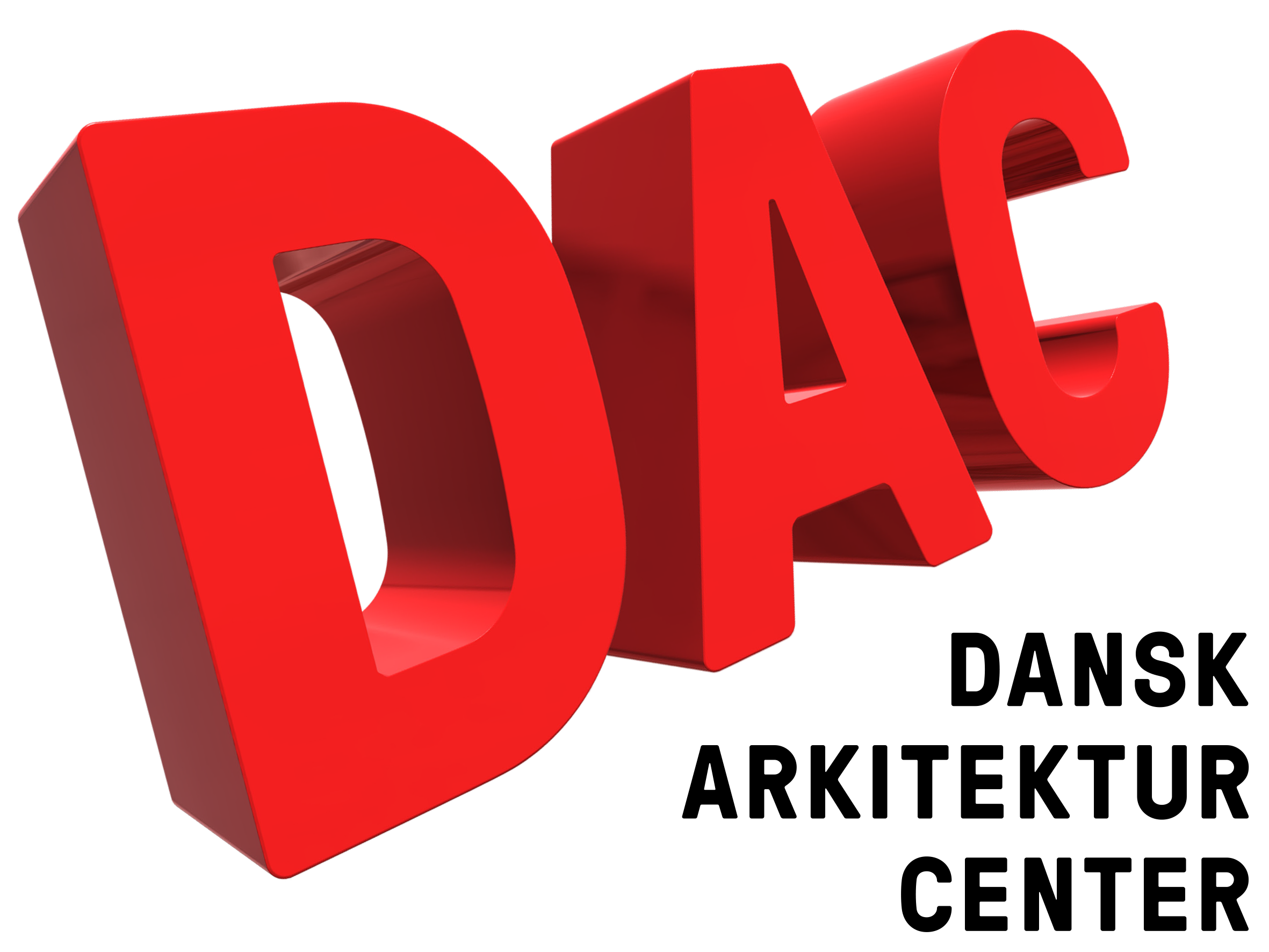