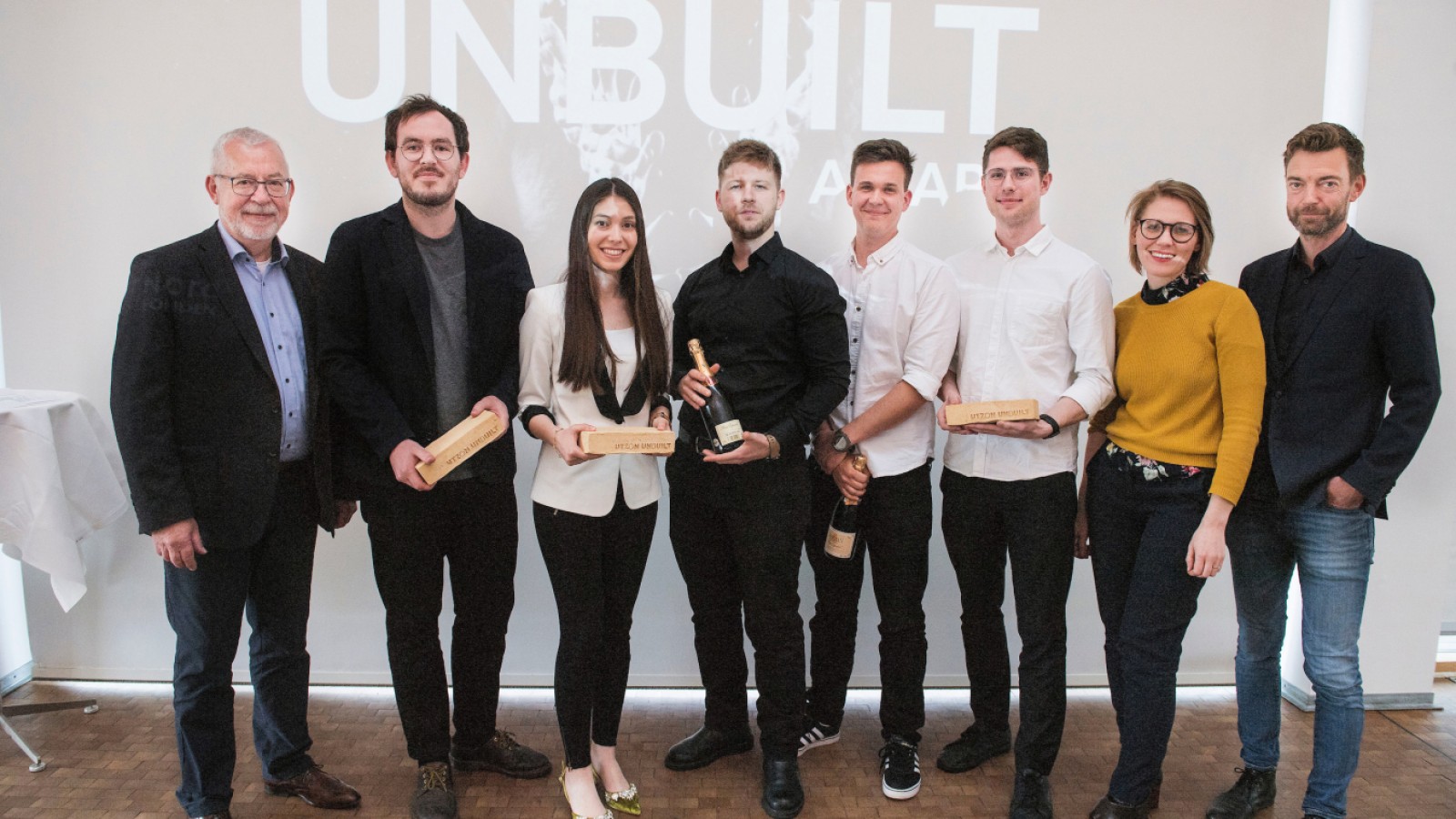 In the spring of 2019, the Utzon Center set out to find the heir to Utzon’s work through the international competition Utzon UNBUILT 2019. Despite immense interest and applicants from all around the world, the jury has found that no project matched their expectations well enough to deserve the first prize. In its stead, three honorable mentions have been named.

The three honorable mentions are:

An astounding 175 people from 42 different countries registered for the competition. However, in spite of the vast, global interest, the international jury, which included well-known architects who knew Jørn Utzon personally, have come to the conclusion, that none of the partakers live up to the expected standard. The announcement from the jury reads:

‘The competition´s goal was to investigate and to explore the drawings for Utzon´s Theatre in Zürich with the help of new means of representation.  The jury realized the difficulty of such a target and they are aware of the risks it has to take the precise, synthetic, and efficient record of Utzon´s drawings as reference without recurring to a conventional and commercial banalization of them.

As seen by the jury there are two primary approaches to the challenge of the competition.  The first is to only focus on graphic representation without adding new elements, taking Utzon´s drawings into a new graphical architectural and digital representation within the aesthetics of Utzon's work and drawings. The second is to advance how we see new elements of Utzon's work through advanced digital representation of what Utzon´s buildings atmosphere could have been trying not to interfere with Utzon´s aesthetic by the interpolation of new details.

Neither one nor the other of these approaches appeared in the present entries.  Even it can be said that often they fall close to conventional representation. Furthermore, the jury did not find any intention of describing how the theater becomes the Zurich Opera House.  We have only in very short glimpses found the insights with respect to Utzon's work thereby leaving us without a new understanding of his work either as architects or laymen.  Therefore, we the jury have decided not to award first or second prizes in this first year but rather to give three honorable mentions to the projects that momentarily gave us some hint of what Utzon´s Zürich Theater could have been.’ 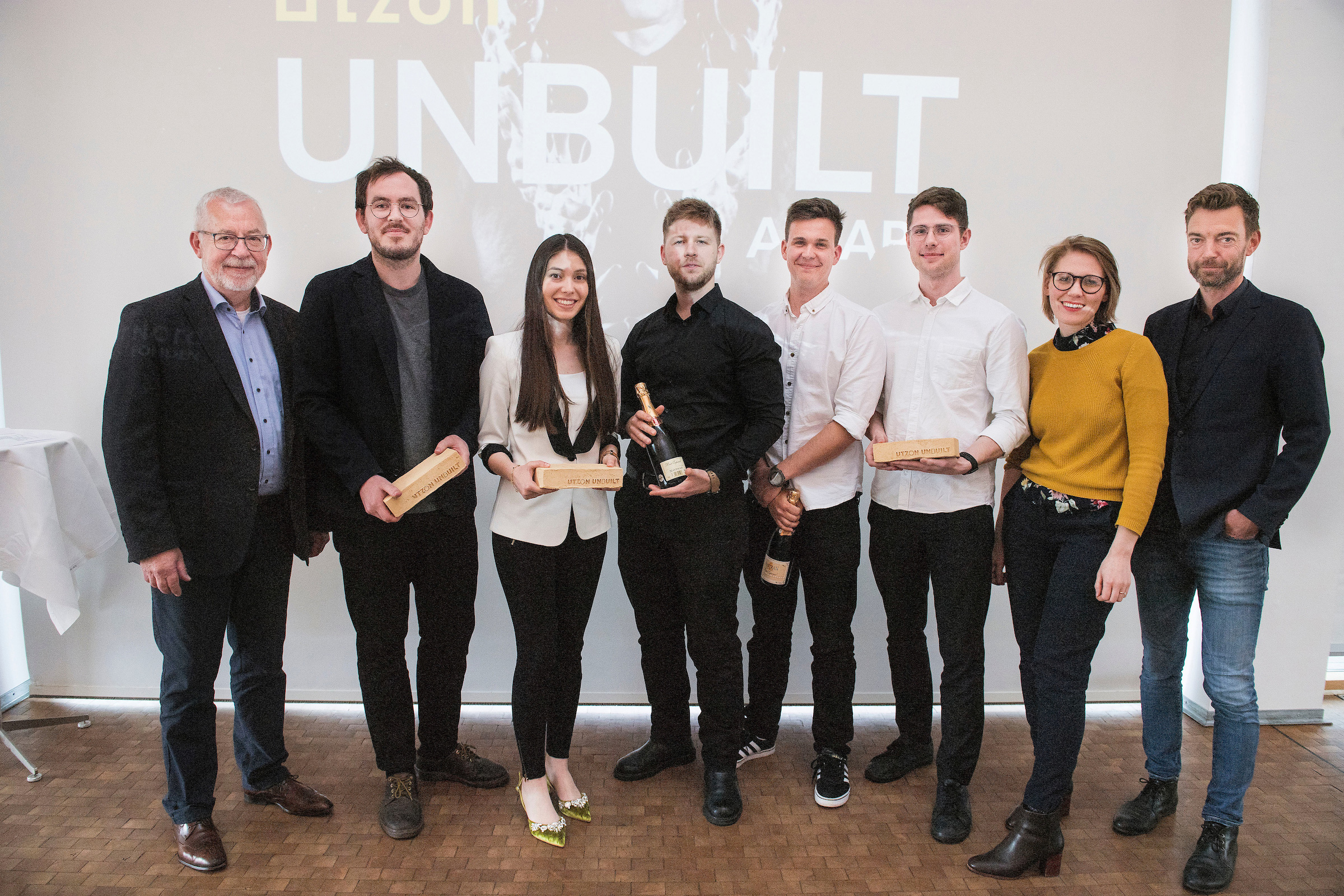