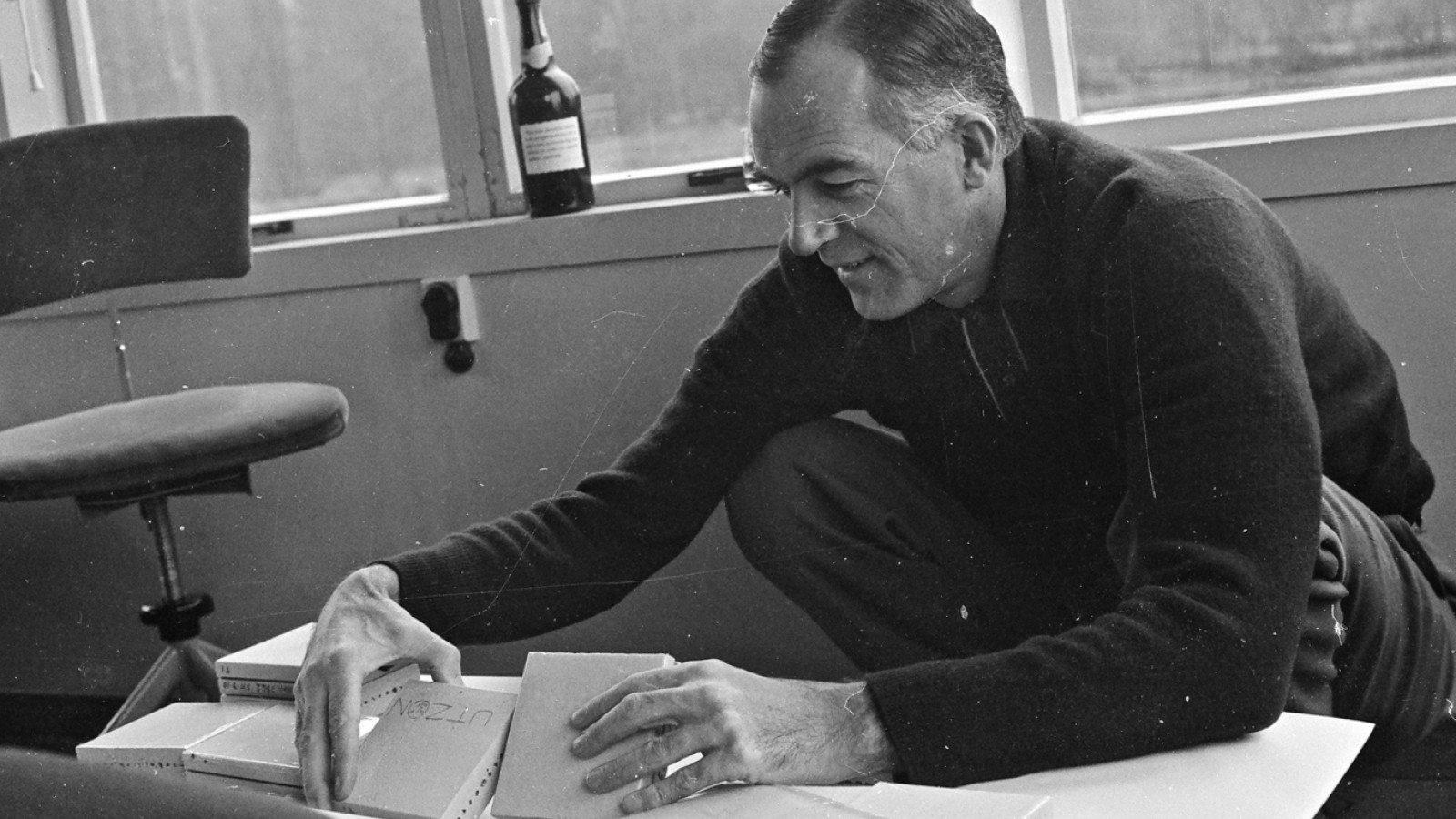 Maybe the future holds another masterpiece on a par with the Sydney Opera House? An international competition sponsored by Spar Nord Foundation invites young creative talents to examine, interpret and creatively visualise Jørn Utzon’s working drawings for some of his unbuilt works.

Jørn Utzon was brilliant and uncompromising in his work and this was partly why so many of his projects were unrealised. Some of them were spellbinding and, while well-known to his followers and architectural experts, they are largely undiscovered by the general public.

The new international competition, Utzon UNBUILT, is setting out to redress this. Utzon Center is opening up a treasure chest of his designs in the Utzon Archives and inviting today’s talents to propose future projects based around Utzon's ideas.

Utzon Center hopes the competition will propagate knowledge of the works and demonstrate the potential of Utzon’s unique ideas in a contemporary context.

"By using Utzon’s designs to inspire a new generation of talented architects, designers, animators and digital media developers to interpret them with a contemporary perspective, we will shed new light on Utzon’s potential. Who knows? Maybe a new Sydney Opera House-like masterpiece will emerge!" says Lasse Andersson, Creative Director of the Utzon Center.

The idea of the competition is for each entrant to interpret a selected Utzon project by merging Utzon’s own project description with something they see in the project.

The submission format is digital. It should mix Utzon’s soft pencil lines with new digital media and make the project comprehensible to a wide audience. An international jury will select the winners. The winning project will then be published and subsequently used in various exhibitions, dissemination and educational contexts. The winning project will also be exhibited at the Utzon Center, where the award ceremony also will take place.

"It is such a fascinating project for architecture in general, for North Jutland, and for you and me. New talents within the world of architecture will gain access to an invaluable treasure chest of knowledge and inspiration, and it will be interesting to see where the encounter between the master and the talents, and between the past and the future, leads. We see huge potential in Utzon Unbuilt, particularly when it comes to enhancing the international focus on Jørn Utzon and North Jutland," says Steffen Nørgaard, Director of the Spar Nord Foundation.

In 2019, Jørn Utzon would have turned 100. Utzon Unbuilt marks the finale of the Utzon Center’s Utzon 100 celebrations, honouring the world famous architect and sharing his stories with future generations.

The competition is open to anyone under the age of 40, whether a professional or a student in the field of architecture, design, animation, architectural technology and construction, engineering etc. Both individual and team entries are welcome. The competition programme is the brainchild of the Utzon Center in association with Denmark’s institutions for Architecture and Design education.

Utzon UNBUILT is sponsored by