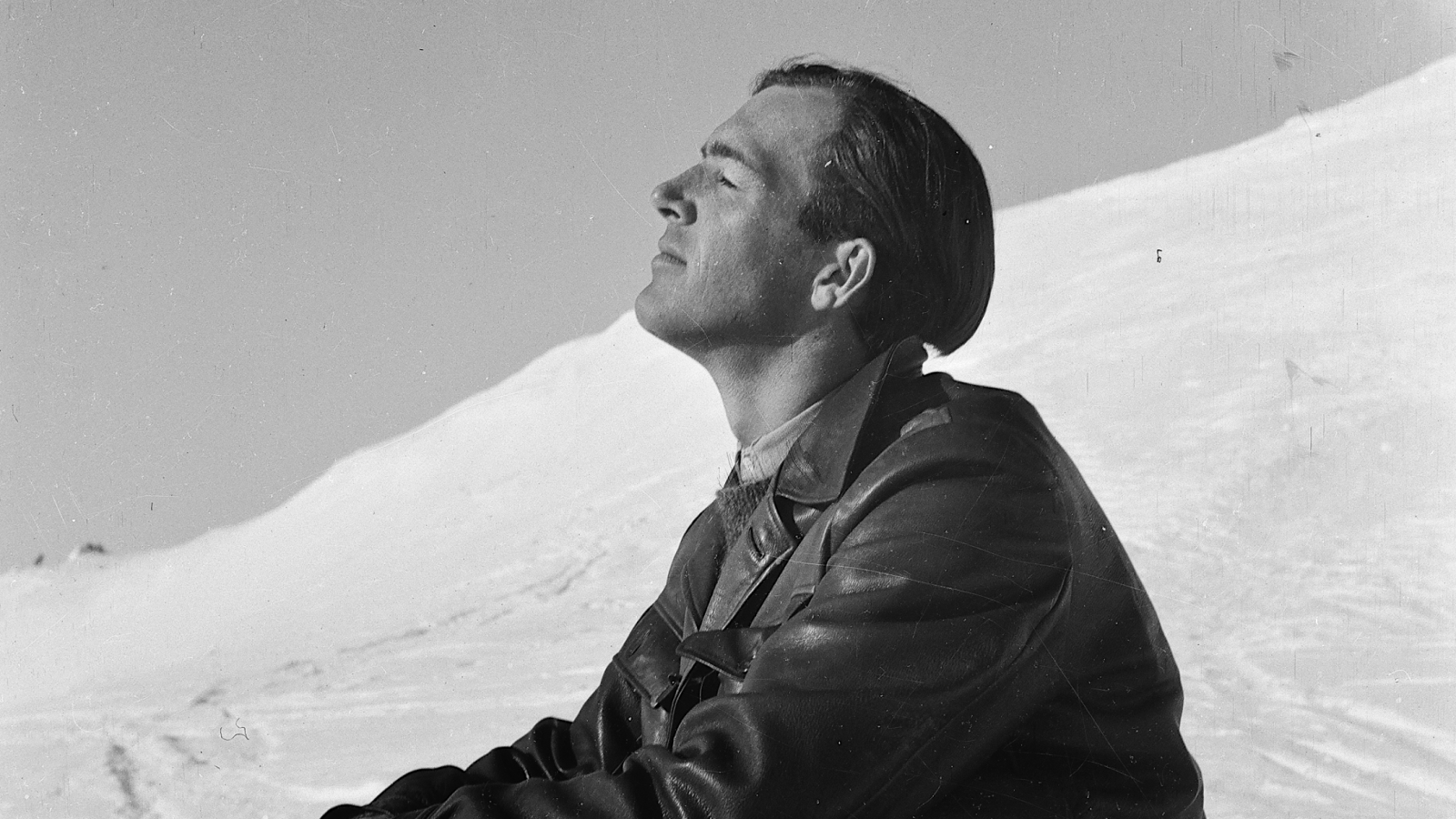 When attempting to visualise Utzon’s unbuilt works of architecture, it is important to dwell upon the nature of Jørn Utzon’s work. Where do the ideas come from? What are they inspired by? And how is it revealed in the work itself? That said, you can dive into Jørn Utzon's approach to architecture and suggested readings below:

The upbringing of Jørn Utzon

Jørn Utzon (1918-2008) grew up in Aalborg, Denmark under the influence of his naval-architect father, Aage Utzon. Utzon have recalled how his father took him and his brothers hunting, fishing, and sailing, which had him look back at his childhood as a period of great creative importance. He never excelled academically, but his father and his own work regarding boat building evoked a sincere respect for craftsmanship, and it showed him how rudimentary observations in nature could inform a more natural approach to design.

Finding a timeless and natural approach to architecture

As a young man, Utzon became interested in art. Especially the emotional and even mystical work by painters such as Carl Kylberg and Povl Schröder was interesting to him. In 1937, Utzon joined the Copenhagen Royal Academy of Architecture. Here, Utzon was exposed to a Scandinavian design tradition while furthering his own studies of natural forms and rural architecture built upon local craftsmanship, the dignity and a greater relationship with the landscape.

Even Utzon’s first works as an architect reflects Utzon’s desire to liberate his work from superficial styles and to recast a more timeless and natural approach to architecture. Utzon’s work explores the building techniques of his own period, yet his courtyard house projects, even in his intensely personal Can Lis, are so natural-seeming and rudimentary that they evoke a feeling of ’architecture without architects’.

Utzon viewed architecture as a fusion of forms that are inspired by nature and different cultures. This means that his architecture relates to its surroundings and is deeply rooted in the local culture so that people can make use of the buildings in their everyday life.

Over the course of his life, Utzon fostered countless of other significant works of architecture besides the most famous building of his century, the Sydney Opera House. Some are well-known, others less so, but the basic approach that underpins each project remains to be a continuous source of inspiration for contemporary architects. And one thing is for sure, Utzon was extraordinarily uncompromising, which is one of the reasons why many of his projects only exist on paper to this day.

In the search of how to visualise Utzon’s work in a meaningful way, it is necessary to have a deeper understanding of the humanistic and nature-sensing foundation which unite Jørn Utzon’s distinct approach to architecture.

Here, we have collected a set of suggested readings to understand Jørn Utzon’s distinct approach to architecture and his works: