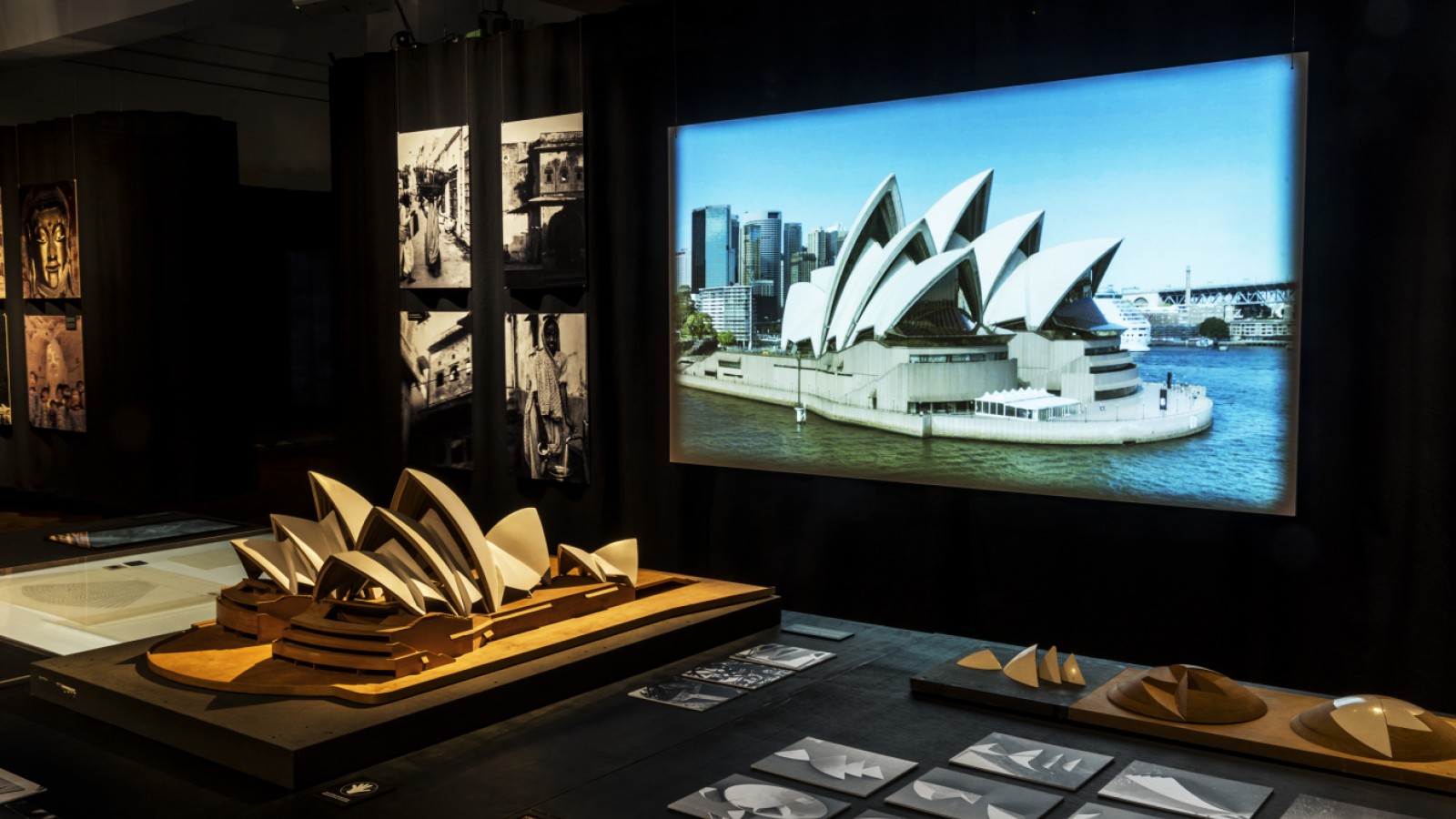 Join us in celebrating Jørn Utzon's desire to travel

In 2018 the Danish architect Jørn Utzon would have celebrated his centennial birthday. We mark this with an extensive travel exhibition that show not only some of his most remarkable work, but highlights how this work was coloured by his travel studies of foreign, often ancient, building traditions.

Utzon’s desire to travel was influenced by many things. As a young man, he was adventurous with an almost devout appreciation of the great outdoors, and thus used much of his time sailing, hunting, and camping in Denmark and in Sweden. When he studied architecture between 1937 and 1942 the curriculum was generally characterised by romantic nationalistic undertones, but under the influence of the Danish city-planner Steen Eiler Rasmusen and Utzon’s uncle, the sculptor Einar Utzon-Frank, he, already at this point, began to dream about finding inspiration for his work in the Mysterious Orient. In part, he was fascinated with prospect of letting his work be influenced by completely different set of ideas, but more importantly, he was inspired by how Eastern building culture was based on philosophical principles of harmony between nature and the human habitat. When Utzon in 1942 graduated he quickly became a part of a movement amongst Nordic architects who sought inspiration in Japanese architecture and the American architect Frank Lloyd Wright’s organic approach to modern architecture, so after a short but important internship in the seminal Finish architect Alvar Aalto, Utzon began to travel to develop his approach to architecture.

Utzon’s first great adventure was a hike though the Moroccan desert in 1947, but this experience was soon followed by other trips to places as diverse as America, Mexico, China, Japan, Nepal, India, Hawaii, and eventually, Mallorca. With the exhibition HORISONT, these experiences are revoked through immersive and tactile film installations in symbiosis with photographs, 16 mm film recordings, drawings, models and other original gems from Utzon’s own archive collection. We revoke how Utzon observed and translated these impressions to be explored in his own work, and HORISONT unfolds how he work slowly but surely evolved with his wanderings.

In particular, the exhibition highlights two things that seem to how directed his travels: Firstly, his fascination with greener, humane approach to modern architecture inspired by the simpler, more authentic forms of settlement. Secondly, we also see how he alongside his travels begin to formulate a small but potent repertoire of themes – the platform, the floating roof, the courtyard, the cave, and, in the end the horizon – as principle way of creating modern architecture with stronger ties in nature.

The exhibition opens in Aalborg, will later reopen in Copenhagen and Sydney, Australia. 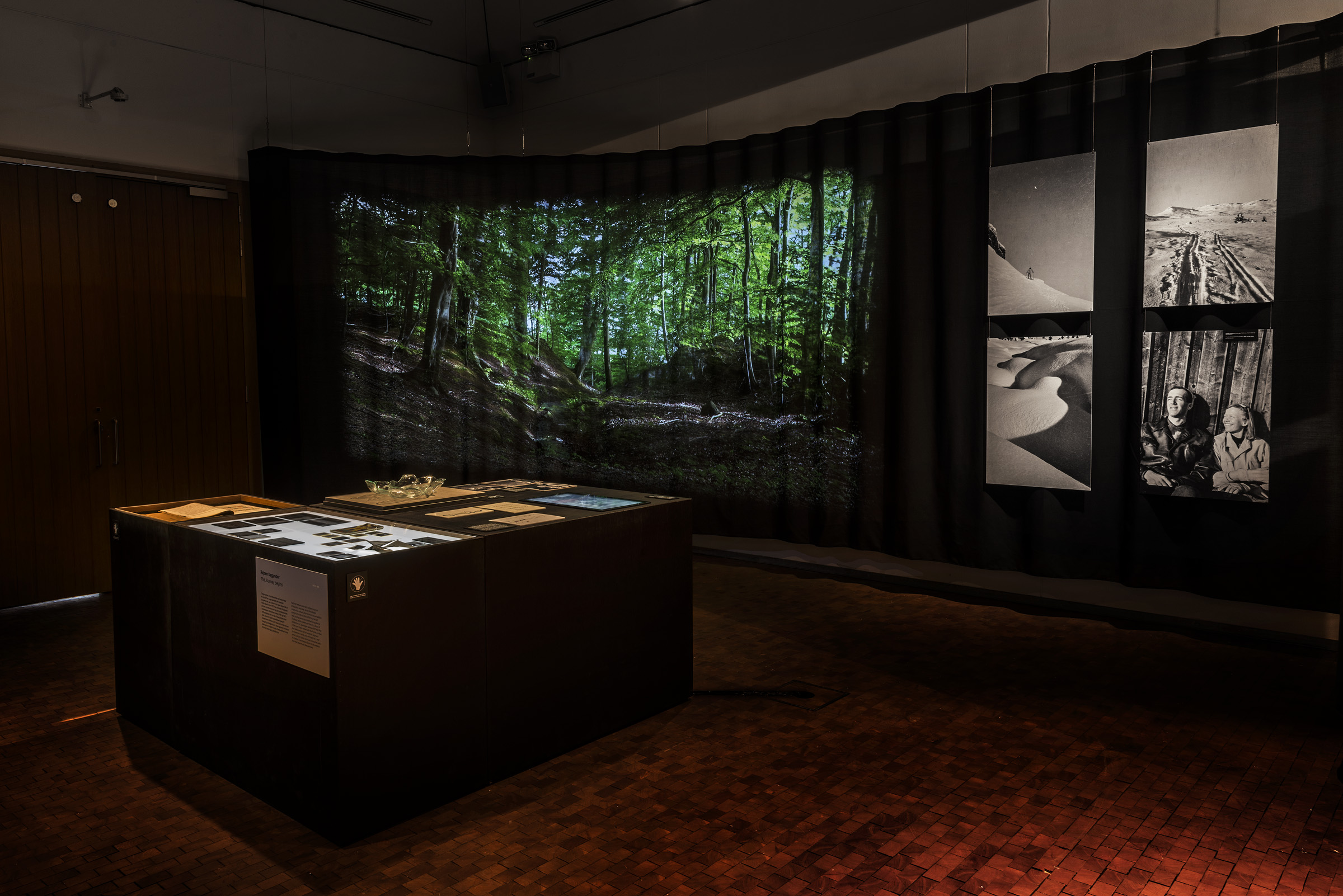 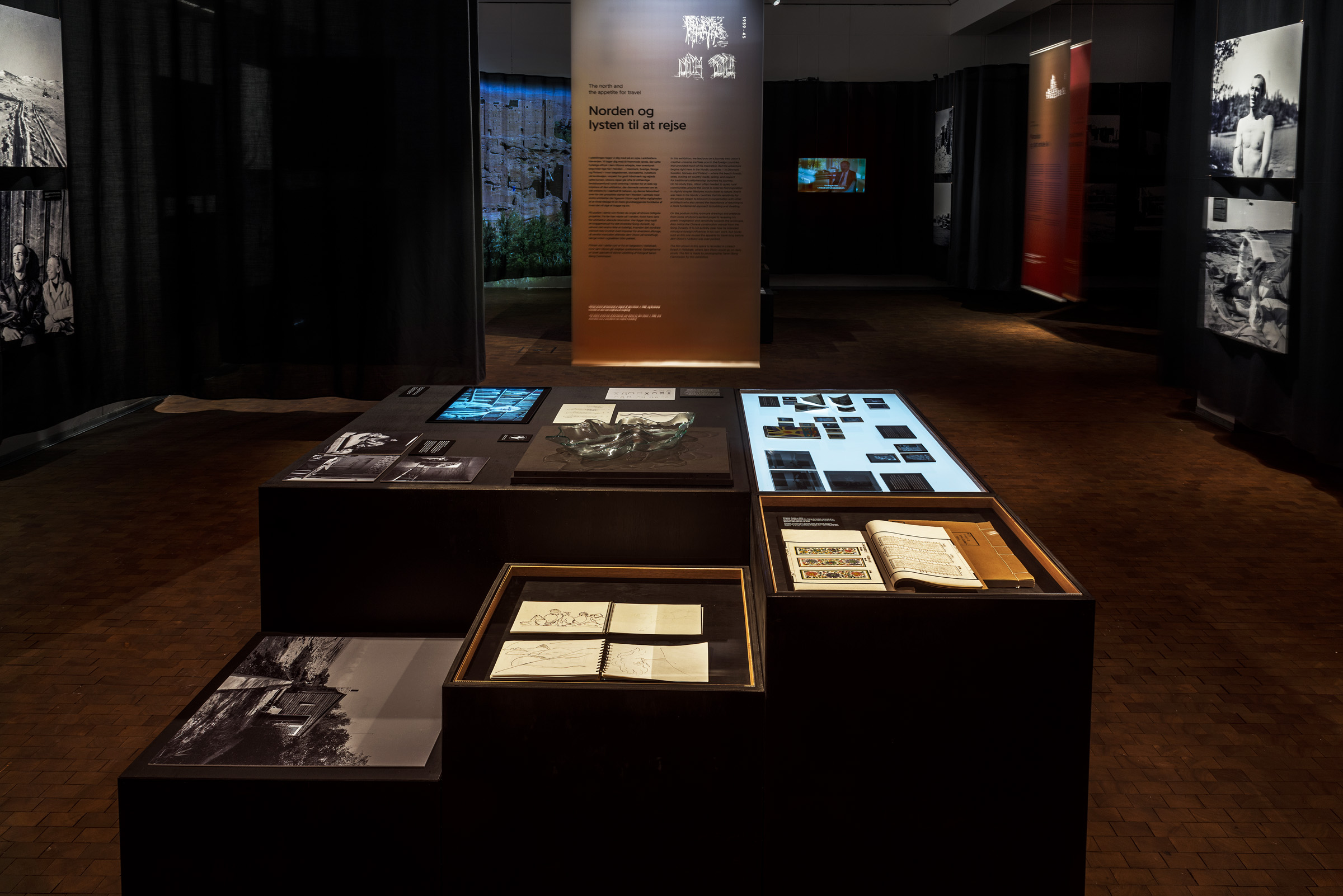 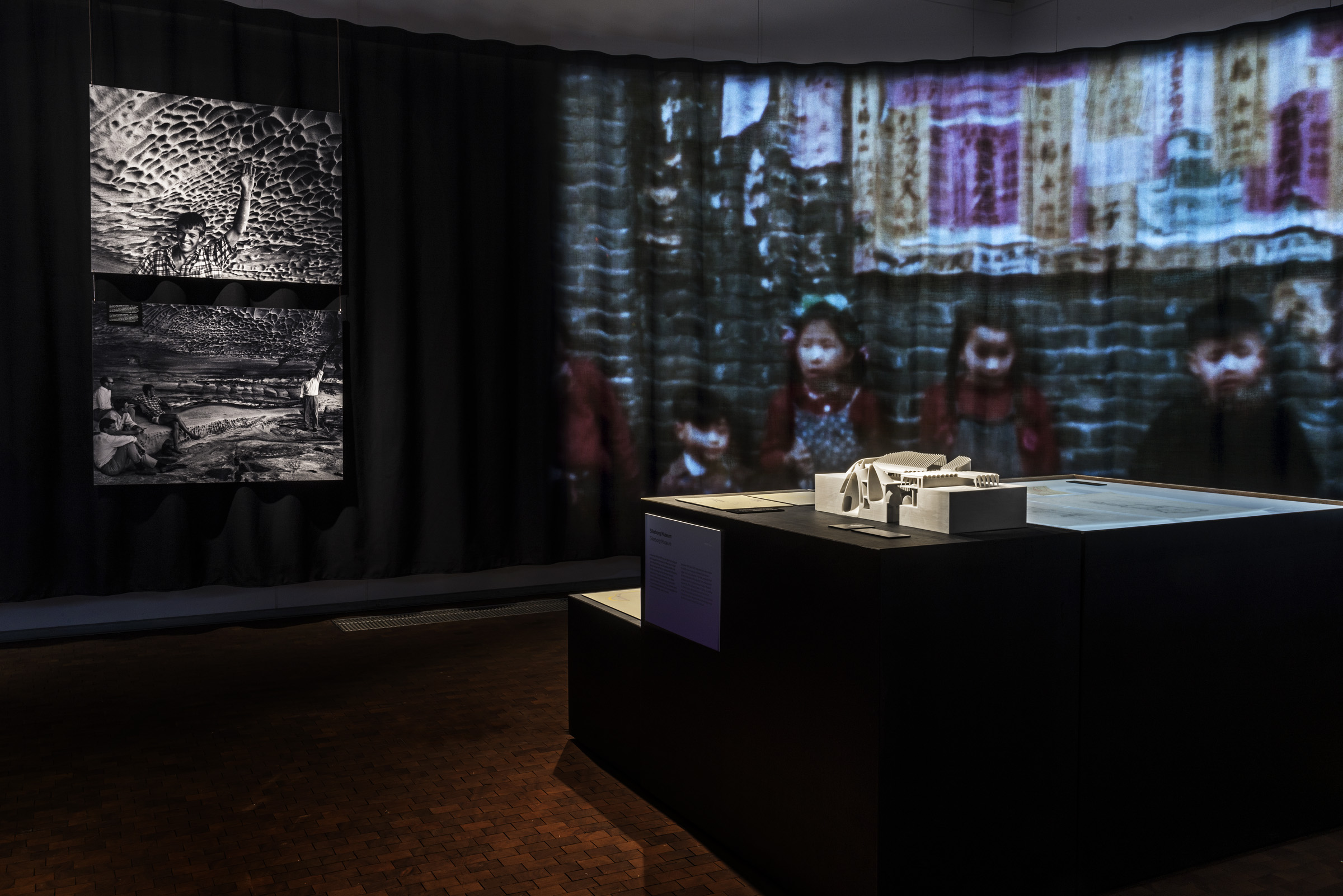 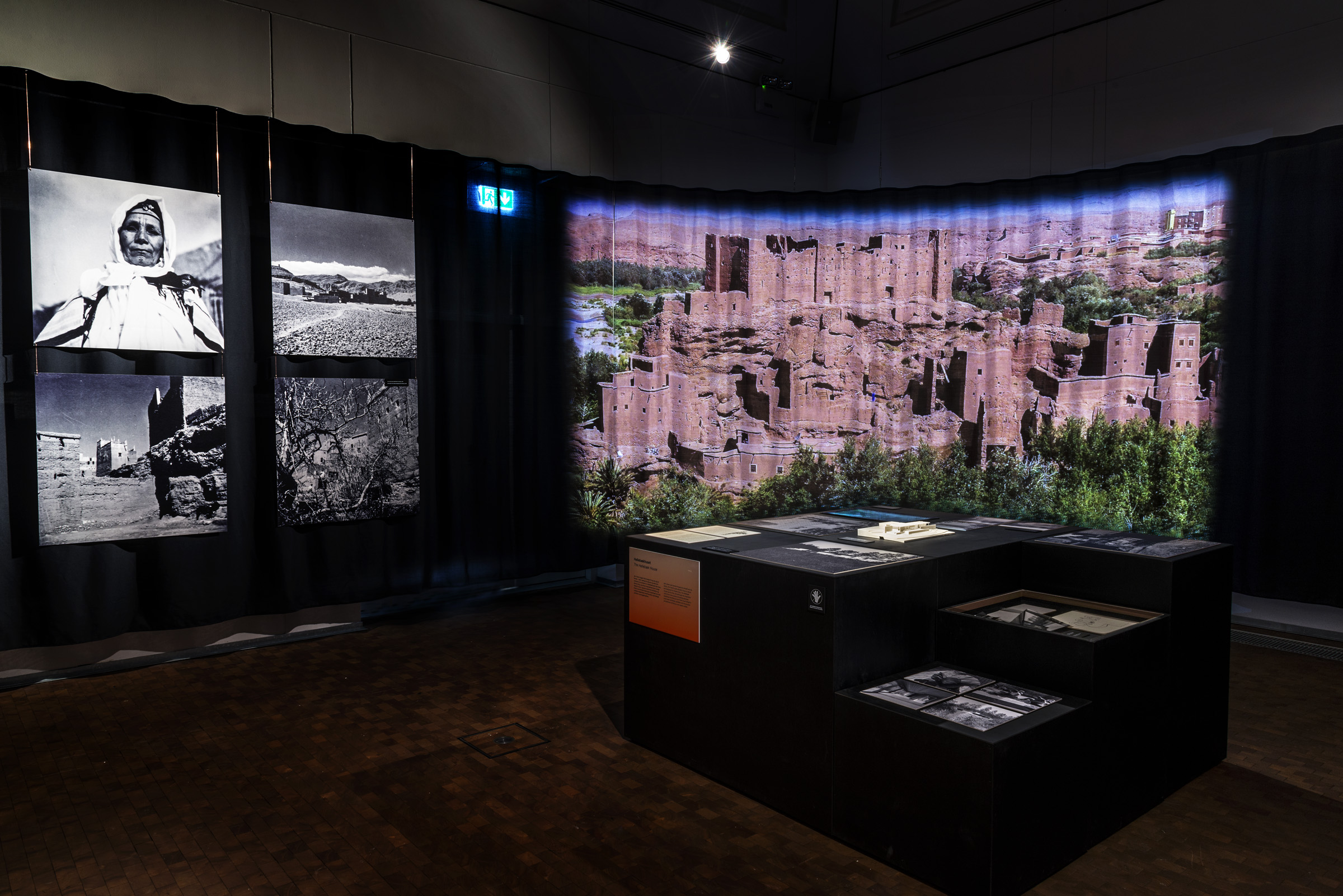 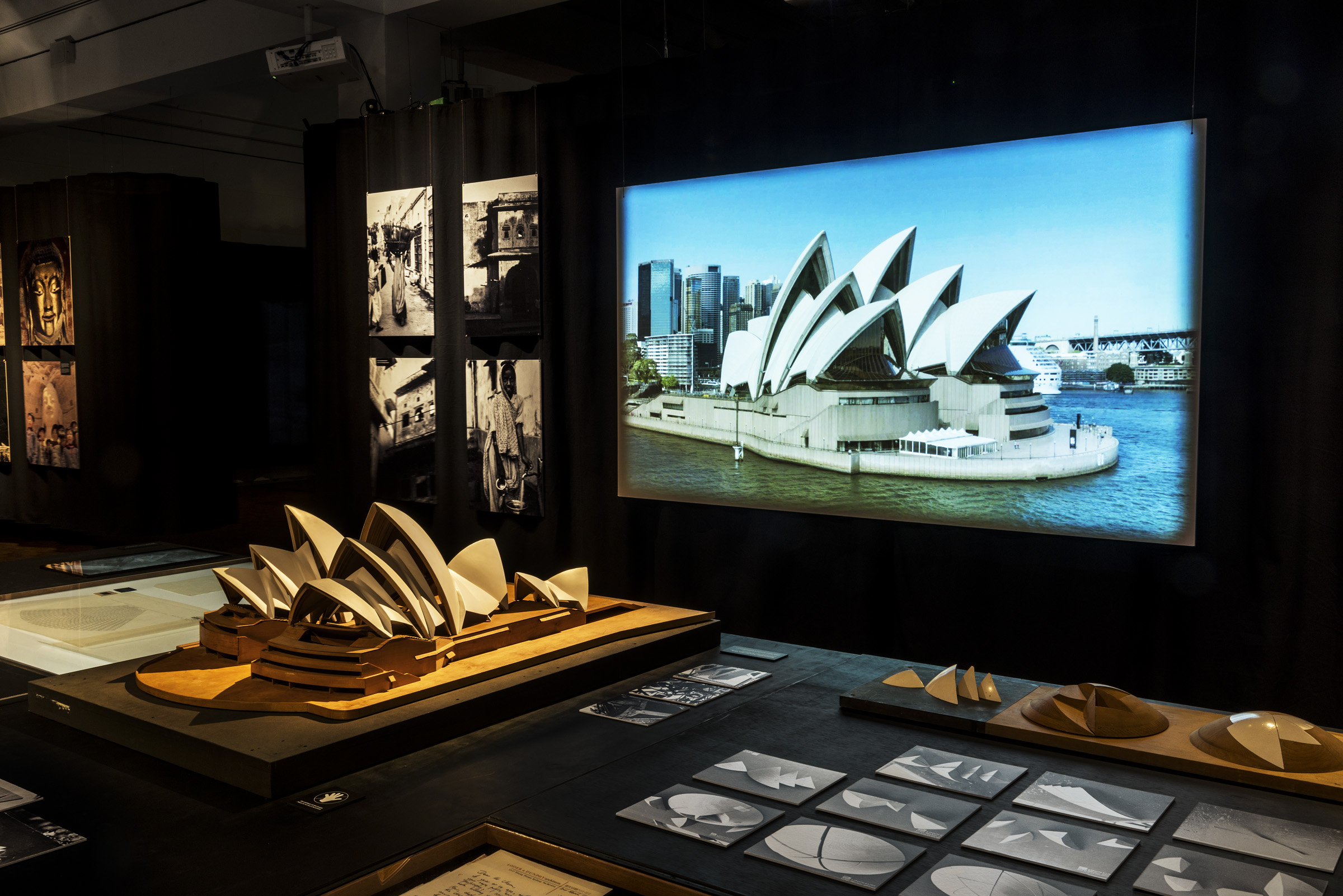 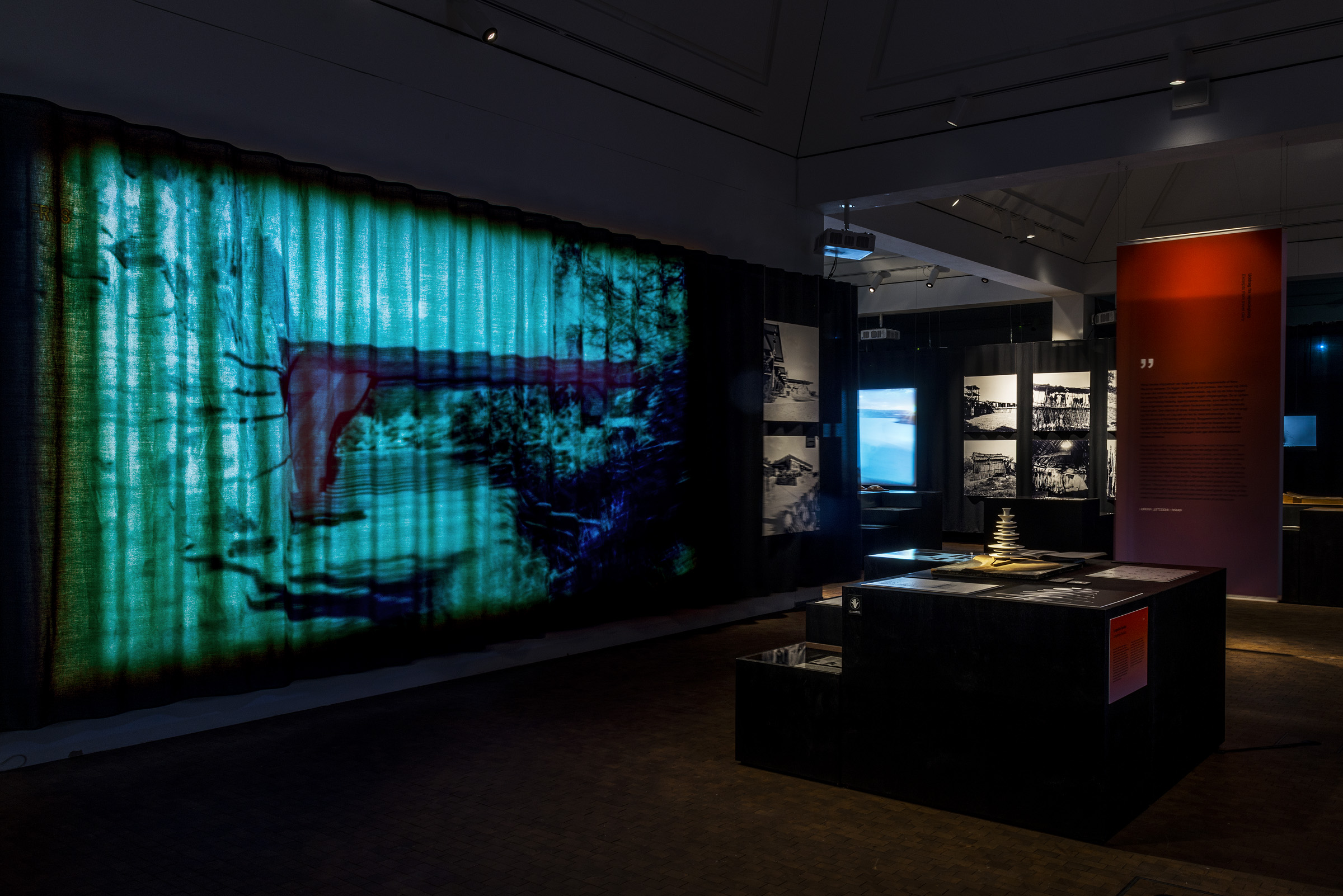 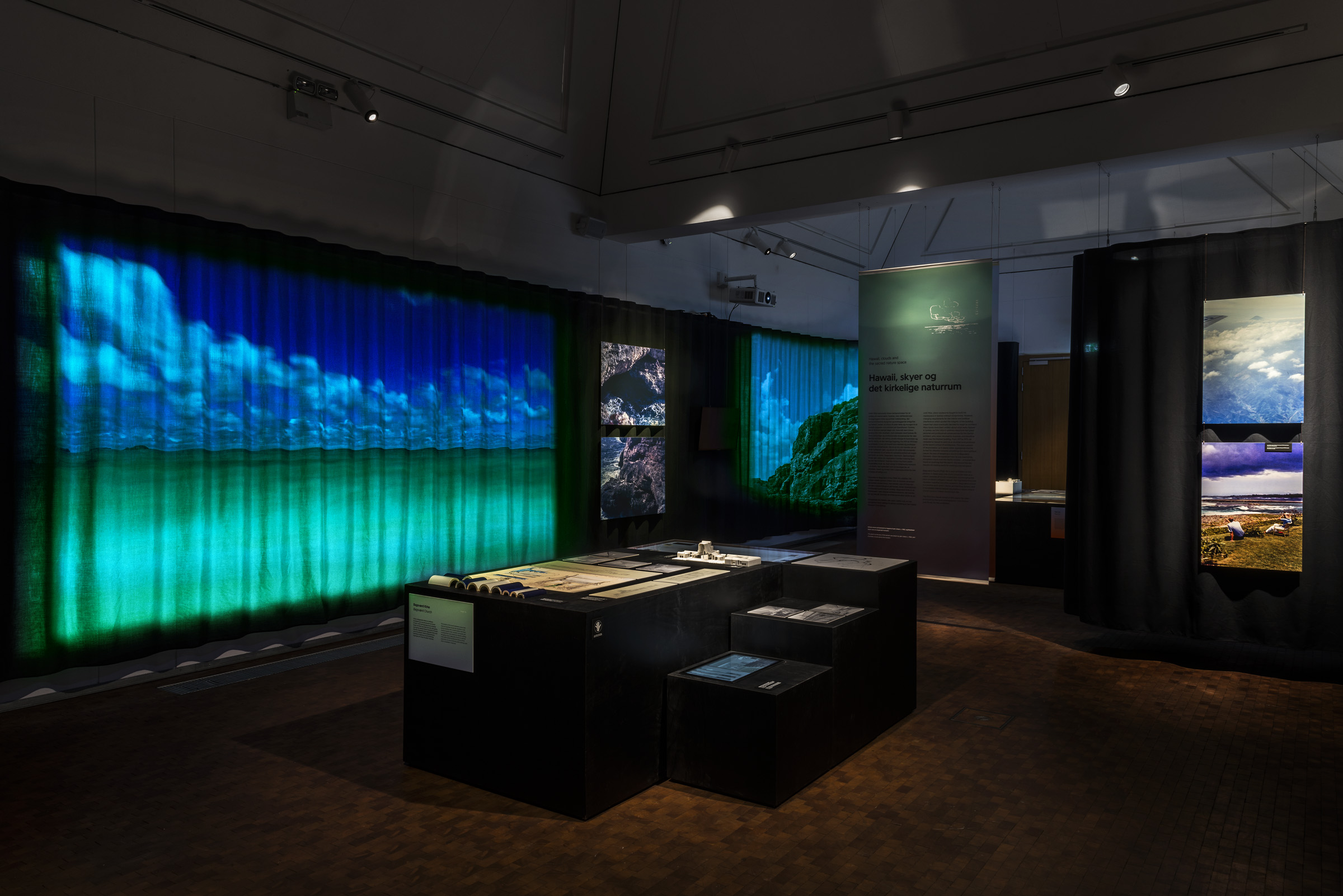 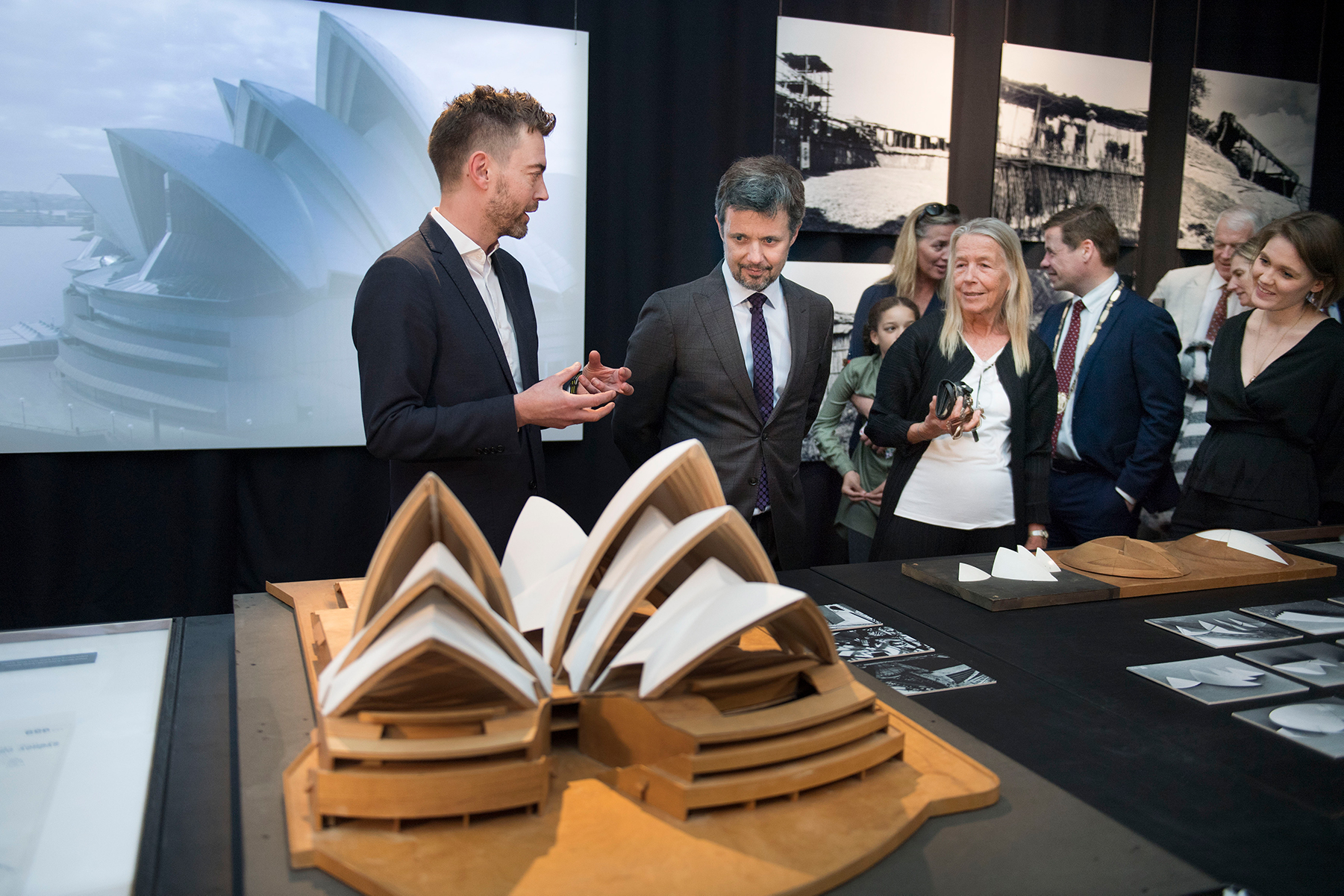 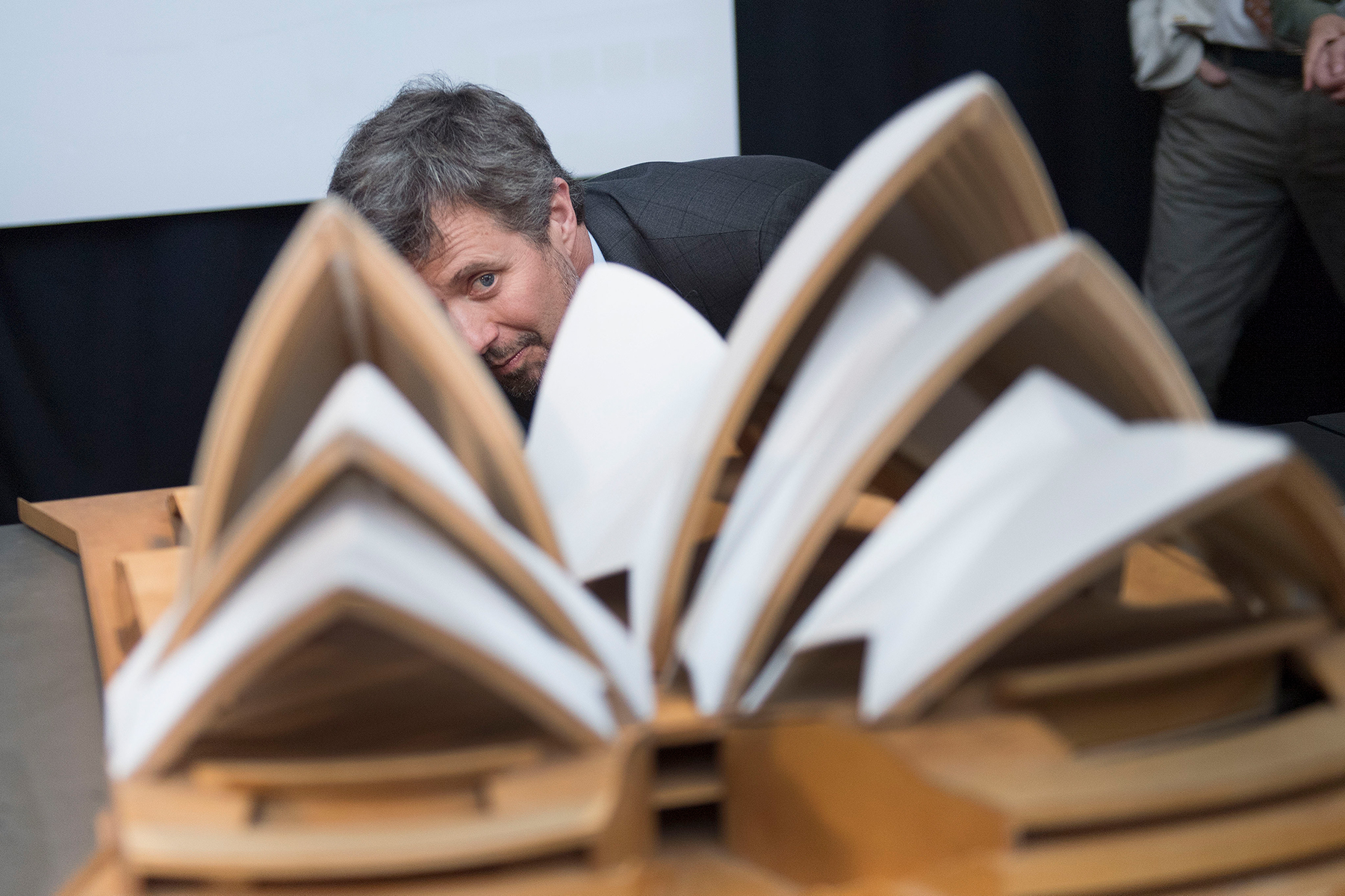 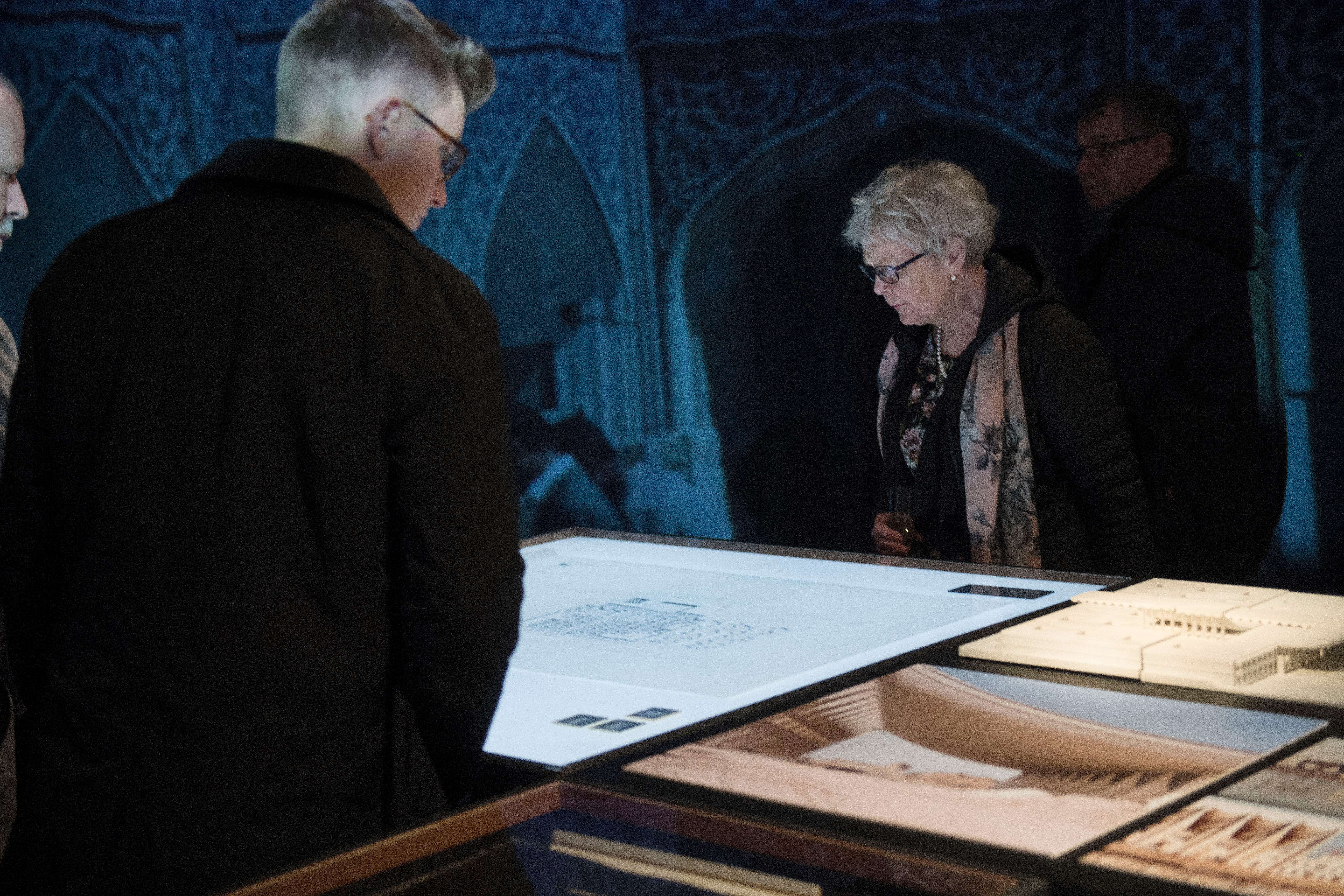 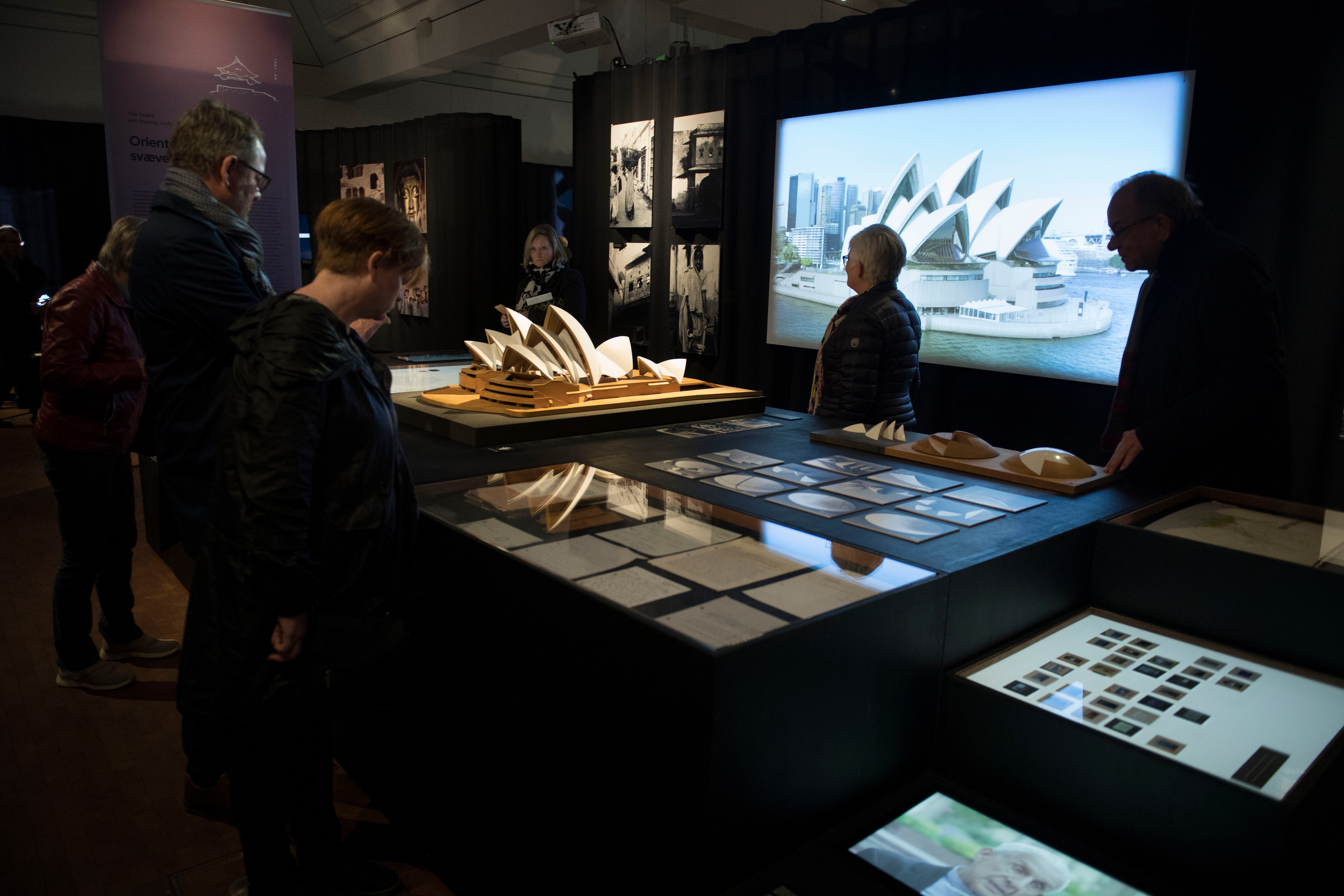 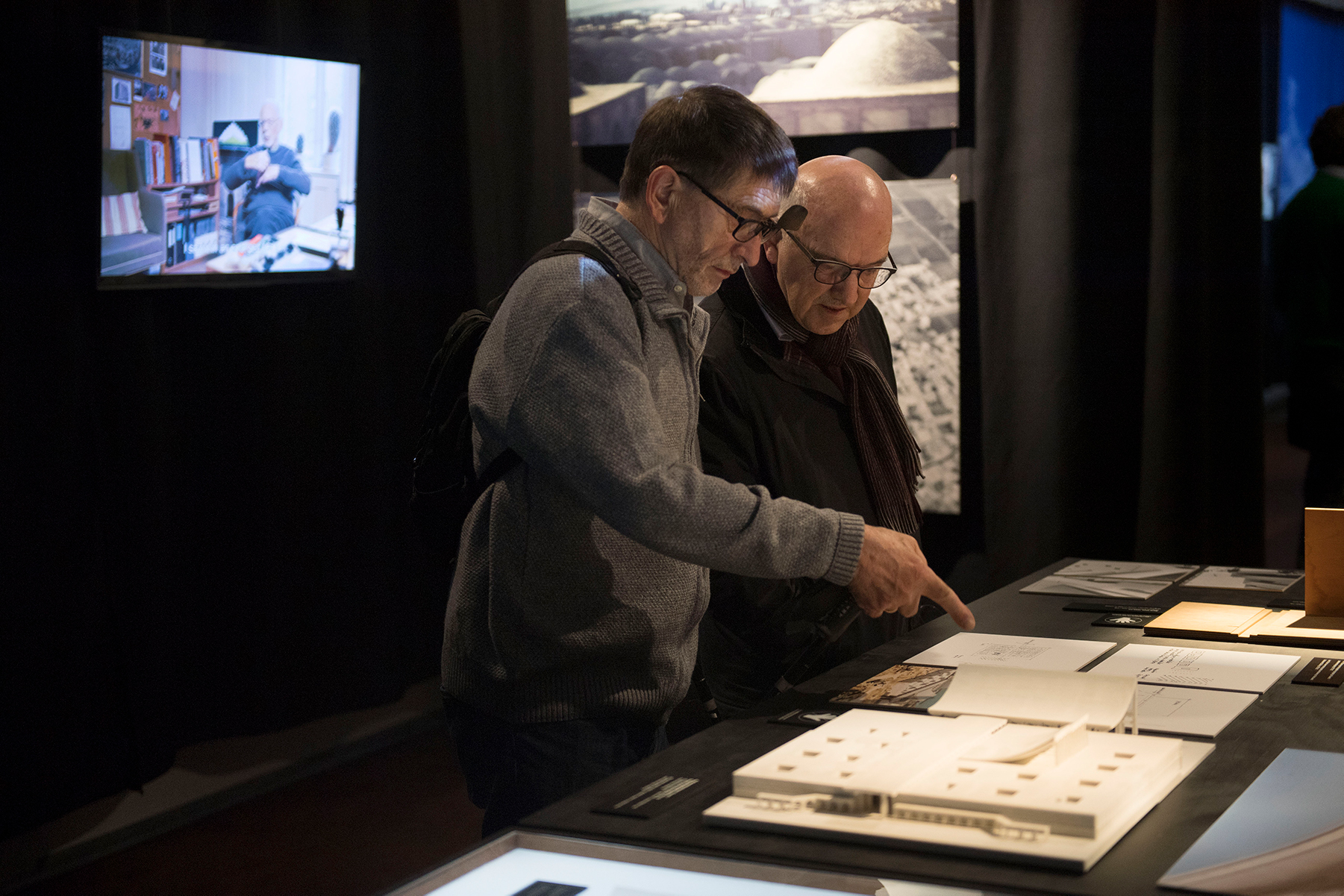 Composed for the Utzon100 celebration 2018 and the opening of the “Horisont” exhibition.
The piece is inspired by the life of Jørn Utzon; his work, travels, inspirations and lifelong connection with his homeland and the ocean. Within a baroque framework inspired Utzon’s own musical inspirator C.P.E. Bach, the music flows and breaks into exploring different shapes of water. Unfolding in the field between classical cello and electroacoustic waves the piece evolves around an intersection of tradition and intuition, culture and nature - the modern and the timeless in a streamning continuum.

Had he been alive today Opera House architect Jorn Utzon would be 100 years old and most likely still offering advice on how to keep perfecting his most famous design. @hughwhitfeld #Operahouse #7News pic.twitter.com/ucA66NcAuE 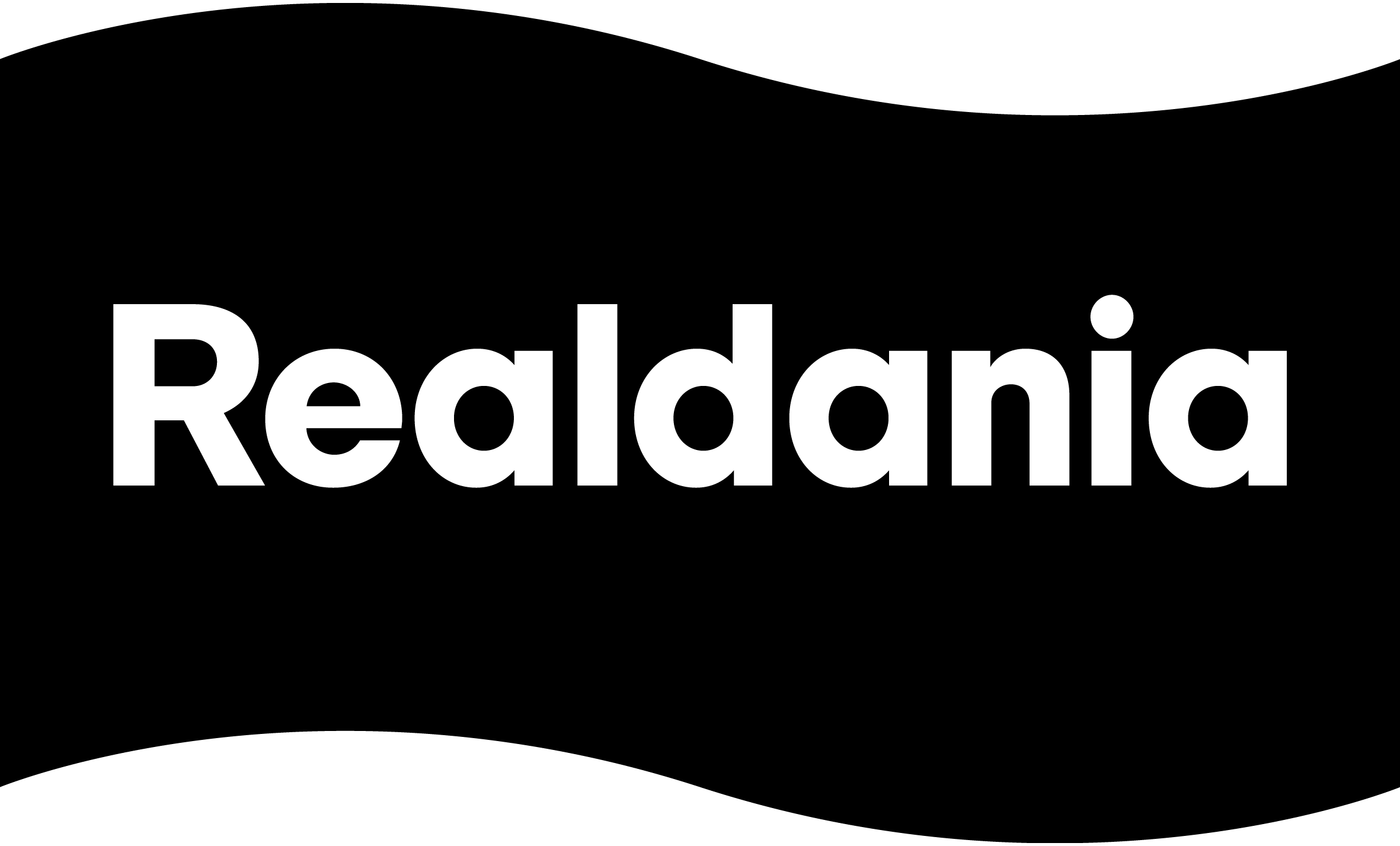 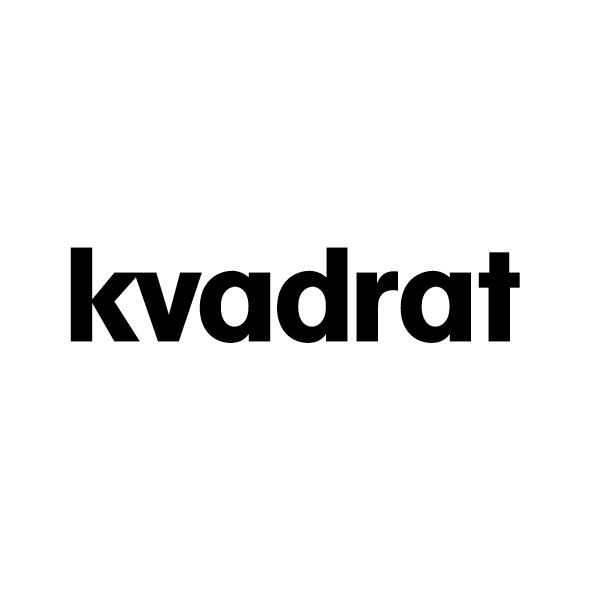