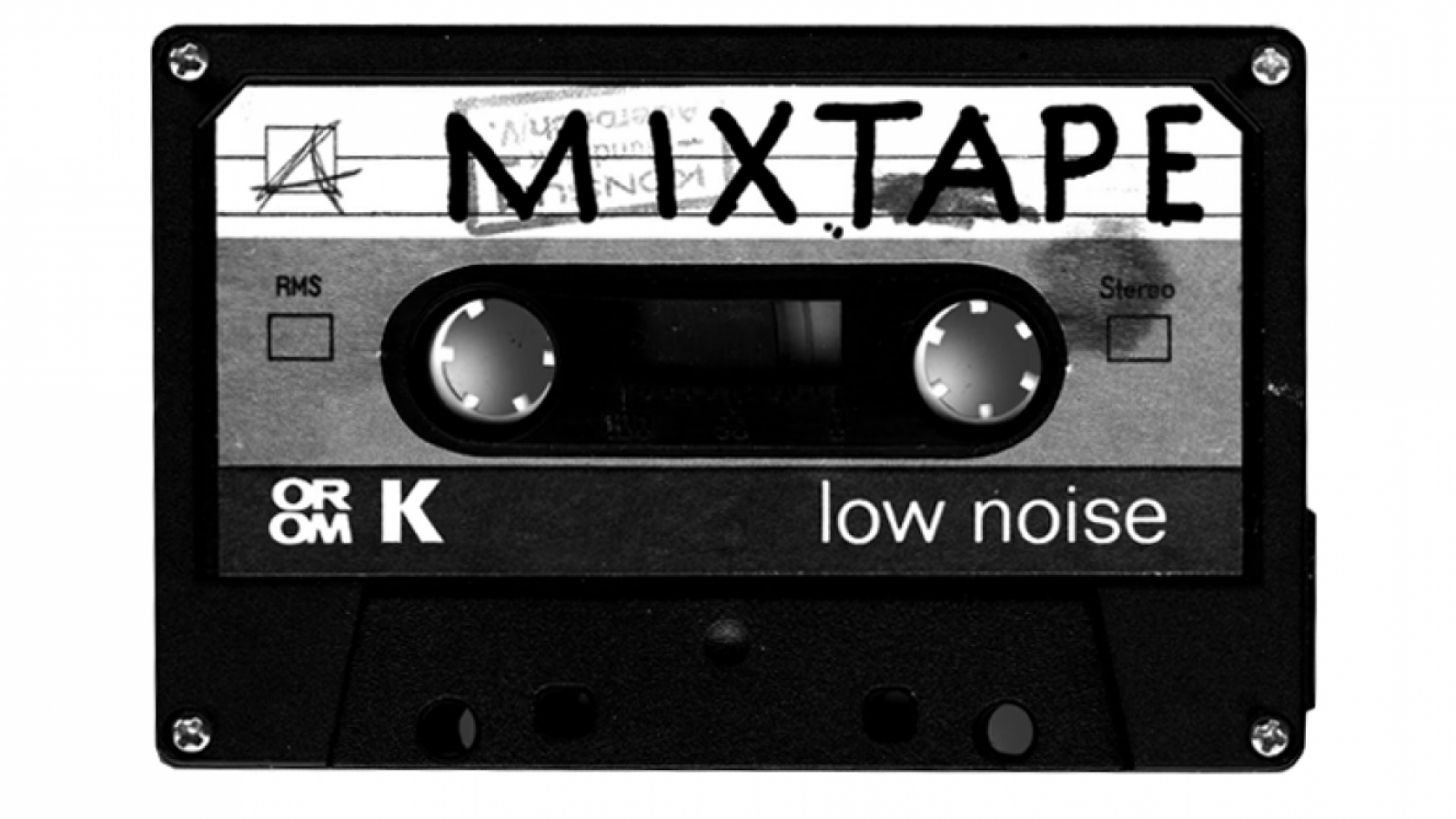 Utzon Center is proud to be part of the LightOn lectures which is a series of talks by some of the most renowned and prominent architects, artist and thinkers in the world today.

The lecture is entitled 'Architecture is something like a mixing tape'.

Here Simone Gobbo will explain how in the processes of architecture, there exists a complexity similar to the development of the sound constructions of music.

- Listening, recording, composing and merging individual elements in a dense system, a synthesis that affects a track, something unique but at the same time reachable, something that can be extended like in a continuous mixing tape in the genesis of the space, says Simon Gobbo.

In the lecture Simon Gobbo will elaborate on the research done by DEMOGO and the production processes in architecture. Simon Gobbo will explain the studios approach from the conception of a project and how DEMOGO find their own sound and voice within the contemporary. 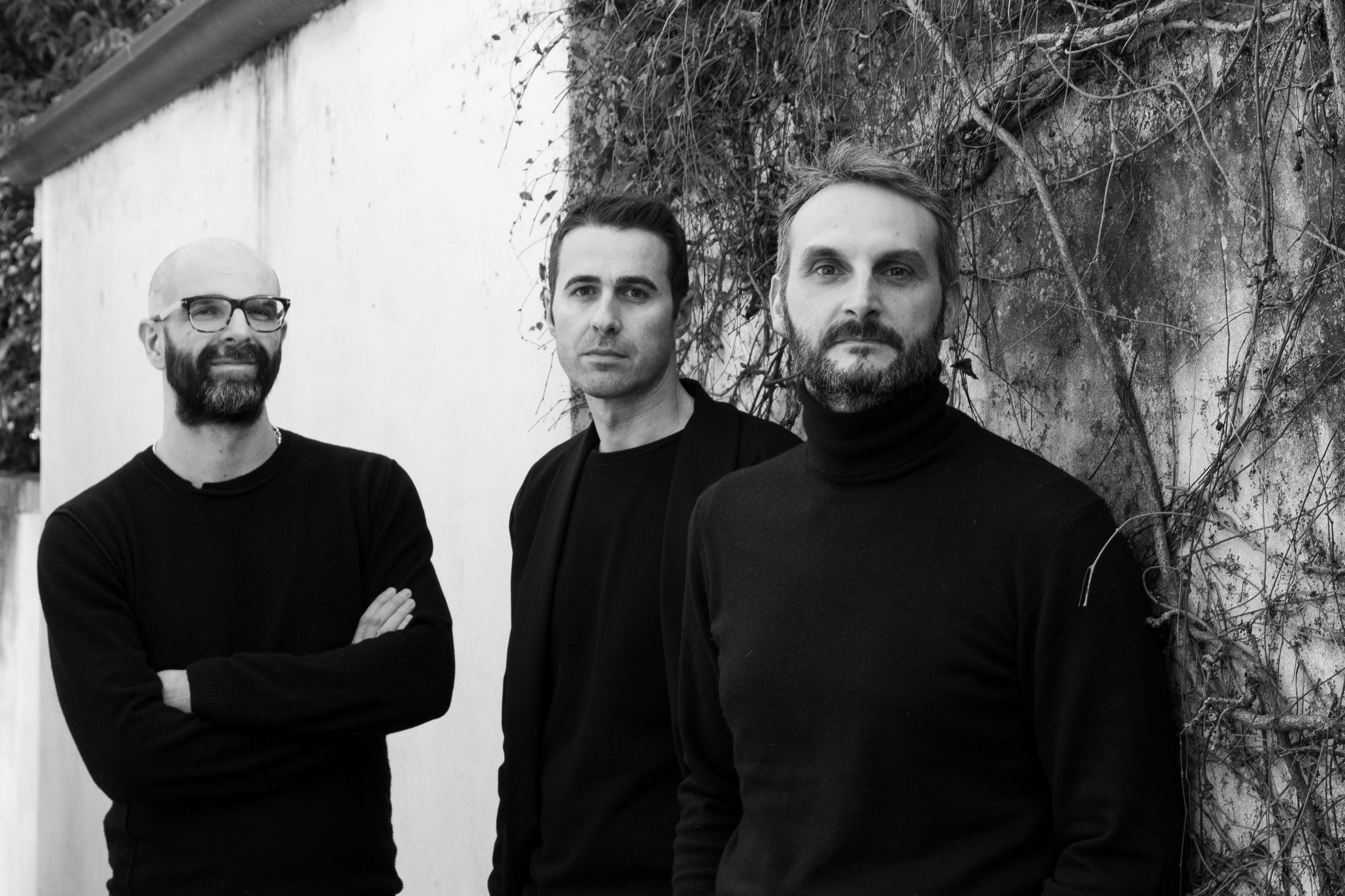 Young talents and the Biennale

The first important step for the studio was winning the first prize in European 10 in 2009, where the theme of the international competition was the design of a new town hall in Gembloux in Belgium. The building was completed in 2015.

In 2018 DEMOGO was invited to exhibit at the 16th Venice Biennale of Architecture in the Italian Pavillon.