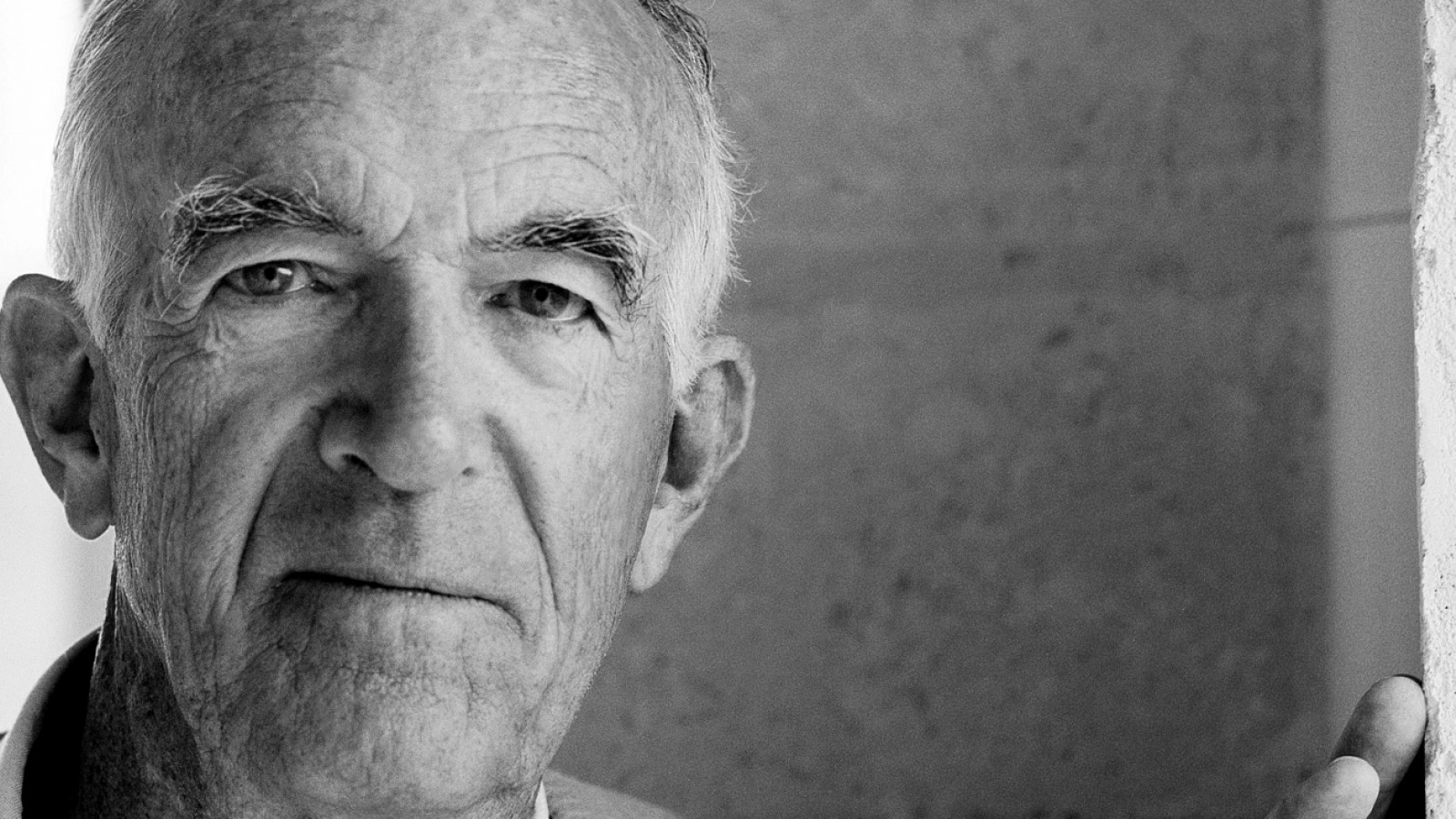 Jørn Utzon, b.1918 - d.2008, is today the most important Danish architect throughout history. He derived his earliest inspiration from foreign architects such as Alvar Aalto and Frank Lloyd Wright, whose organic conception of architecture was of great significance for Utzon's own expressive and sculptural nature-inspired architecture.

In 1957 Utzon won the design competition for a new opera house in Sydney, which gave him his international breakthrough, with a visionary building project with a roof consisting of 60-metre-high concrete shells opening out towards the harbour like billowing sails.

For a range of reasons, Utzon resigned as architect to the project in 1966, but the Opera House, which is considered one of the most important 20th century works of architecture, made Utzon world-famous and resulted in him being given commissions everywhere, including the Melli Bank in Teheran (1963) and the parliament building in Kuwait (1978-85). In Majorca, Spain, Utzon created two extraordinary Villas; Can Lis (1972) and Can Feliz (1994), for him and his wife. Today Can Lis is regarded a cornerstone in architectural history of the 20th century.

In Denmark, Utzon has been responsible for a number of buildings: The country's earliest high-density low buildings like Kingo Houses and Fredensborg Houses from around 1960, there is Bagsværd Church (1977) and Paustian's furniture store (1987) in the Nordhavn district of Copenhagen and his last building done with his son Kim, The Utzon Center in Aalborg (2008). In April 1998, Utzon received the Sonning Award and in May 2003 he won the Pritzker Prize. In 2007 the Opera House was designated a UNESCO World Heritage site as the youngest building in the world.