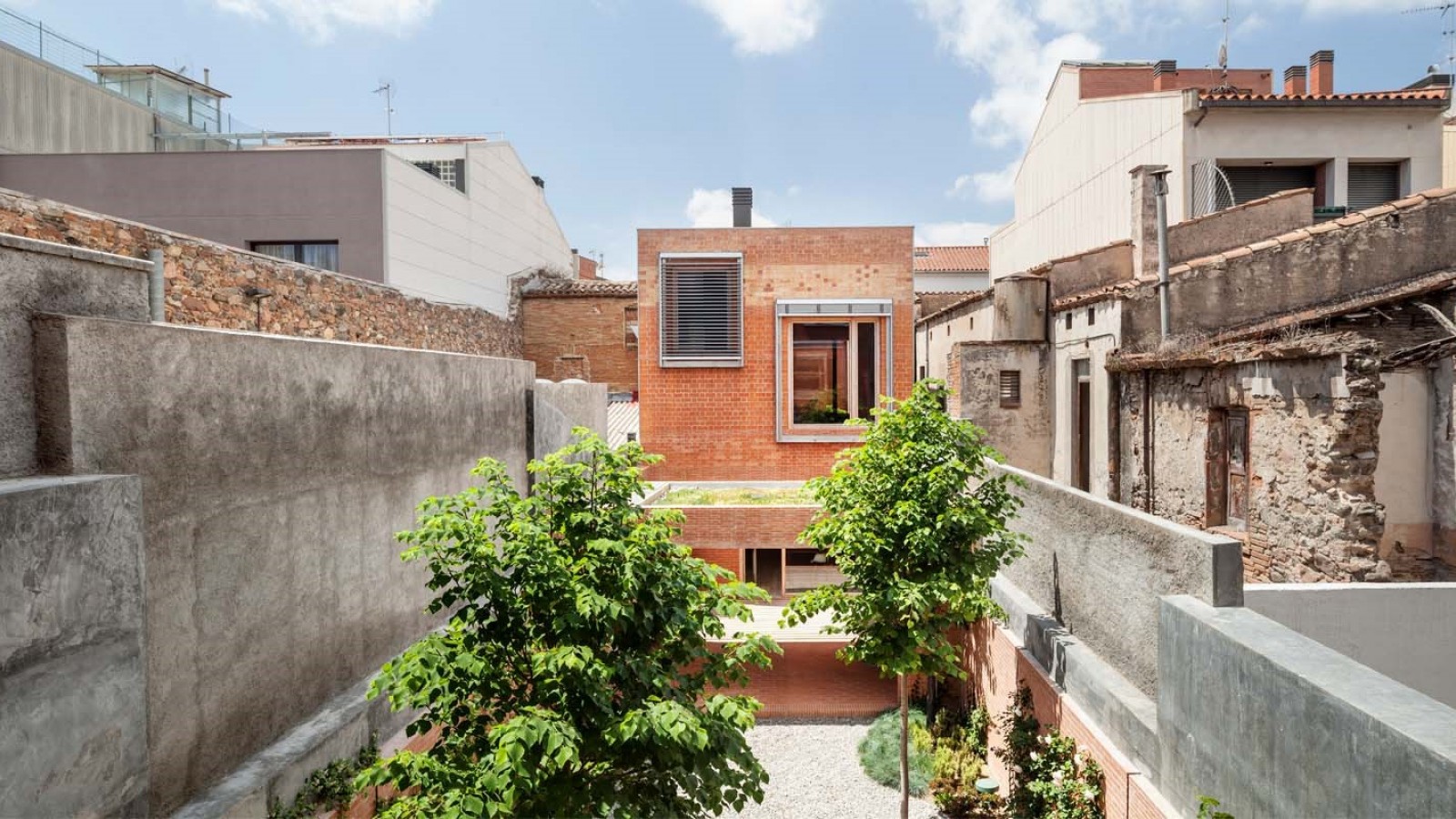 Utzon and Jacobsen in Spain. For decades Spanish architects have been attracted by the north.

Maybe when you think of Spanish architecture, it is Antoni Gaudí, the Great Mosque of Córdoba and Noucentismo and other names, buildings and trends that spring to mind. But you should not forget Nordic architects such as Jørn Utzon, Arne Jacobsen and Alvar Aalto.

The Stockholm exhibition organized by Gunnar Asplund in 1930 gained an international reputation and it became the catalyst for a deeper Spanish interest in Nordic architecture. Some of the most relevant Spanish architects of today have found further insights from this continuous dialogue with the North.

The 1950s and 1960s were a golden age for architecture and design in Denmark and the Nordic region. In the rest of Europe and in the United States, it was an era of optimism and belief in the future, when designers experimented with new techniques and materials.

Meanwhile in Spain, the architects were attracted to values of the gentle Modernism of Scandinavia with its characteristic simplicity, its sensitive approach to landscape and its respect for craftsmanship.

Several generations of Spanish architects have kept and renewed the interest from the South in the Nordic region. This exhibition seeks to discuss the longstanding knowledge of Nordic architecture in Spain as a solid basis for continued dialogue between Spain and the north.

It is an opportunity to travel through a digital landscape, meeting Spanish architects and their work. The exhibition is also an introduction to Nordic Modernism where you will encounter the great heroes, including Aalto, Asplund, Fehn, Jacobsen, Lewerentz and Utzon. 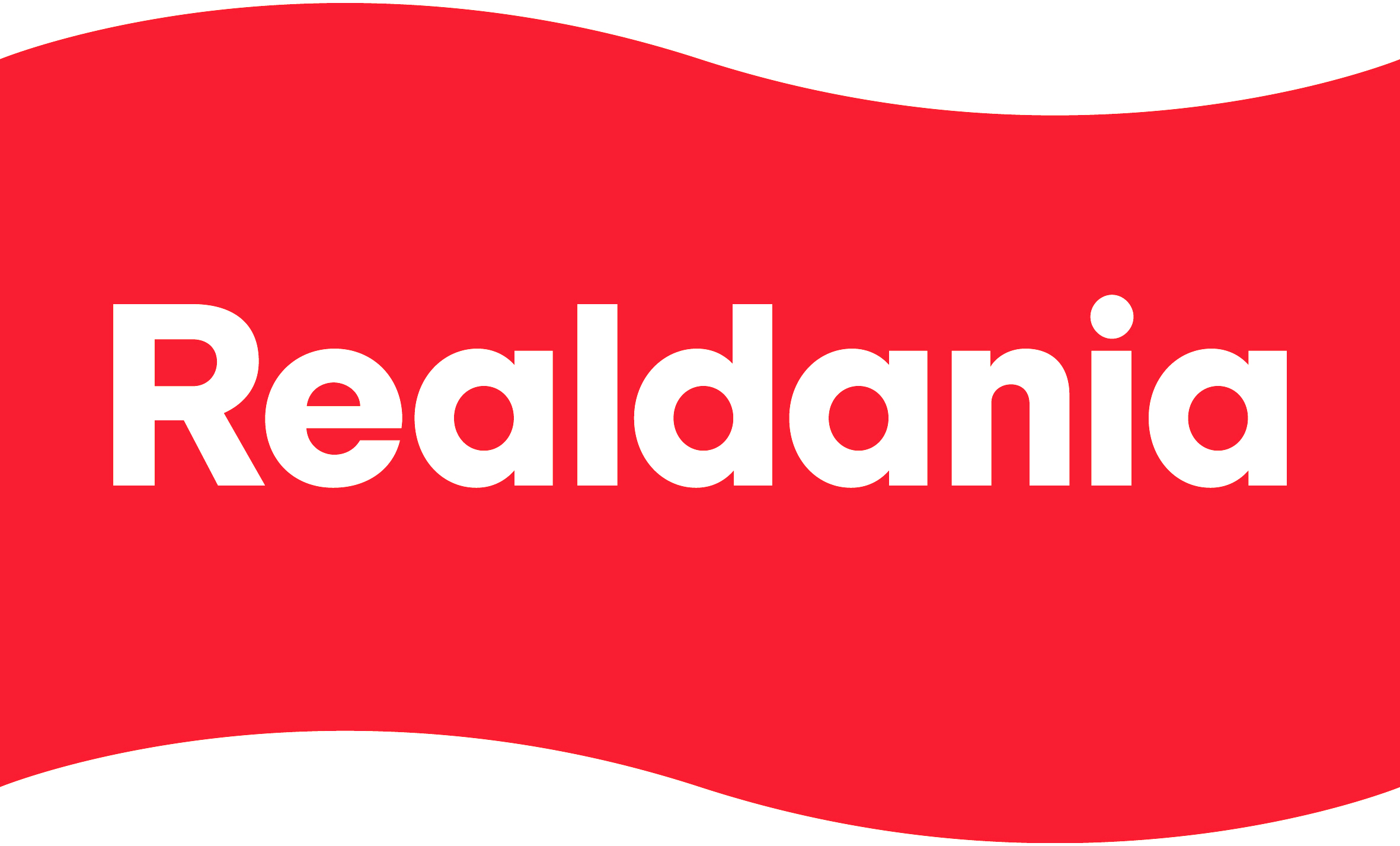 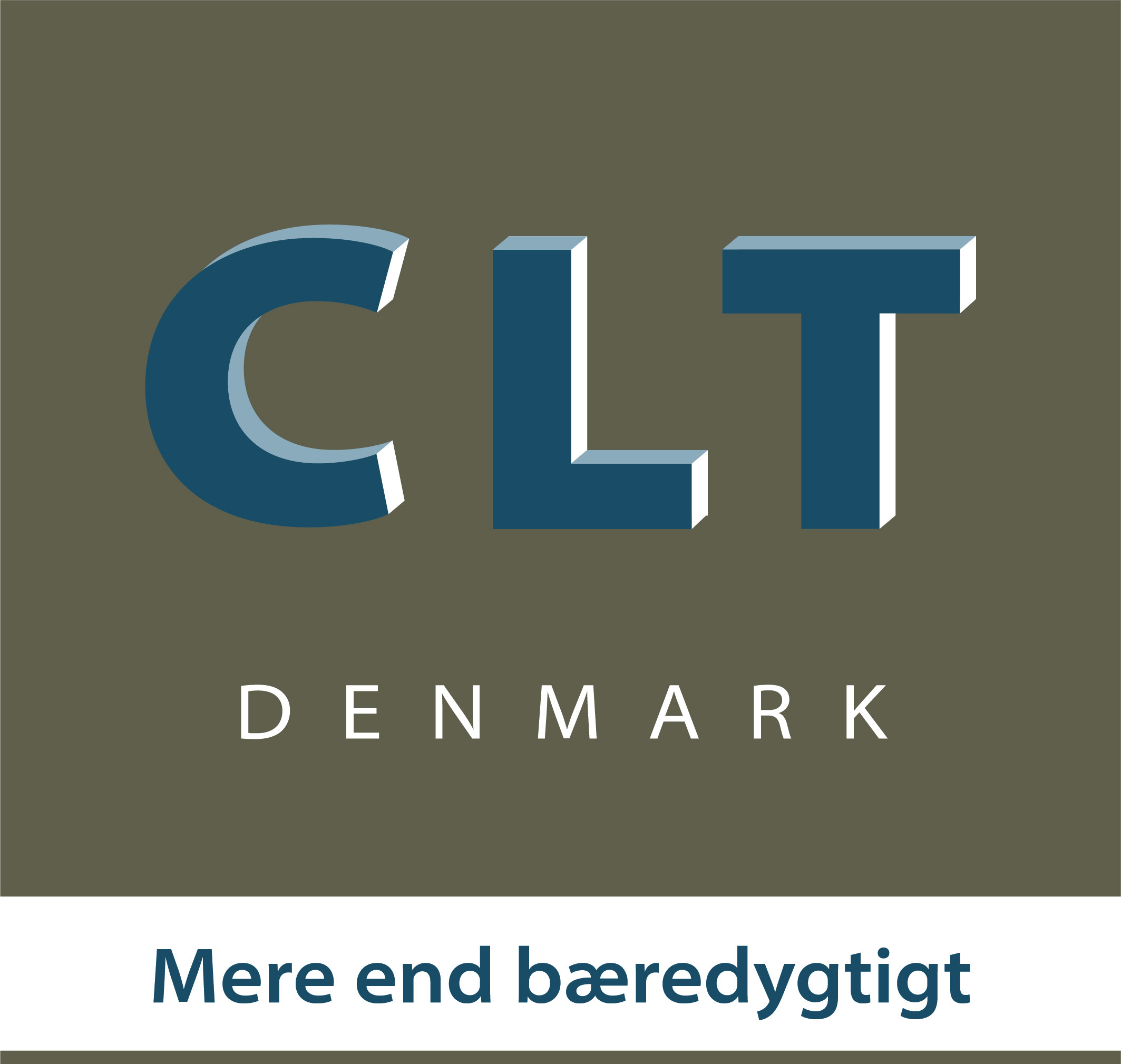